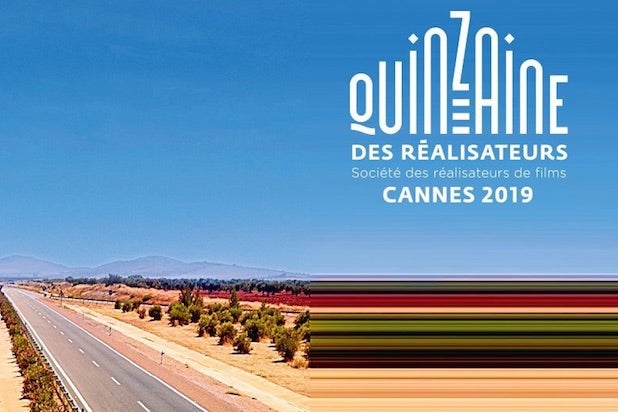 New films from Lav Diaz, Bertrand Bonello, Johnny Ma, Takashi Miike, Rebecca Zlotowski and nearly two dozen other directors  have been chosen for the 2019 lineup of Directors’ Fortnight, an independent section that runs concurrently with the Cannes Film Festival.

The lineup brings 16 directors to Cannes for the first time, according to Directors’ Fortnight organizers.

Seven of the films are from France and three from the United States. Those three are Babak Anvari’s “Wounds,” Robert Egger’s “The Lighthouse” and Kirill Mikhanovsky’s “Give Me Liberty.”

“The Staggering Girl,” a short film from “Call Me by Your Name” director Luca Guadagnino, will also screen as part of the sidebar.

Additional short films are listed on the Directors’ Fortnight website.

Directors’ Fortnight has been presented in Cannes since 1968. Past films that were chosen for the section include Damien Chazelle’s “Whiplash,” Sean Baker’s “The Florida Project,” Chloe Zhao’s “The Rider,” Pablo Larrain’s “Neruda,” the foreign-language Oscar nominees “Embrace of the Serpent” and “Mustang” and, last year, Debra Granik’s “Leave No Trace” and the Colombian Oscar selection, “Birds of Passage.”