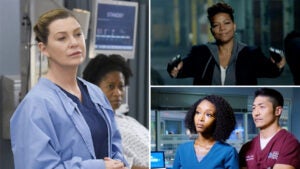 A few years ago, nonfiction leader Discovery took a half-hearted shot at creating a scripted programming business. Beyond cable channel OWN’s own schedule, it didn’t really take. To try it again in 2021 would be, by CEO David Zaslav’s own admission, “very late” and at a “subscale” level.

“The ability to drop in to this product a ‘King Kong’ or a ‘Godzilla’ or a ‘Game of Thrones’– together, we think that this could be much more compelling,” Zaslav said Monday morning in a conference call with investors and media analysts. 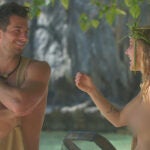 If you can’t build it, buy it — especially if you’re a $16 billion company looking to compete with the big boys like Netflix (with a $216 billion market cap) and Disney (with a $310 billion cap).

“We’re the best nonfiction player in the U.S. It’s what we do, with the producers we deal with,” Zaslav continued. “For us to have tried to do scripted in the U.S., we were very late and we were subscale.”

AT&T’s WarnerMedia, meanwhile, is “the best scripted players in television, in motion pictures,” Zaslav said. “They have the largest TV studio, they have the best people producing.”

“The content that Warner Bros. Studios is producing… is the very best content in the world,” he added. “So it didn’t make sense for us to try and build that. But the chance to get the top of the pyramid, the very best I.P. in the world and to put that together with all of our global I.P… that was like an explosive combination.”

WarnerMedia, which is being spun off from AT&T into a combination with Discovery, is the home to Warner Bros., HBO (and HBO Max) and the Turner cable channels. Some pretty good scripted stuff there — especially within the HBO library.

The deal, which is expected to close in mid-2020, comes with a valuation of $130 billion. Read all about the merger here. 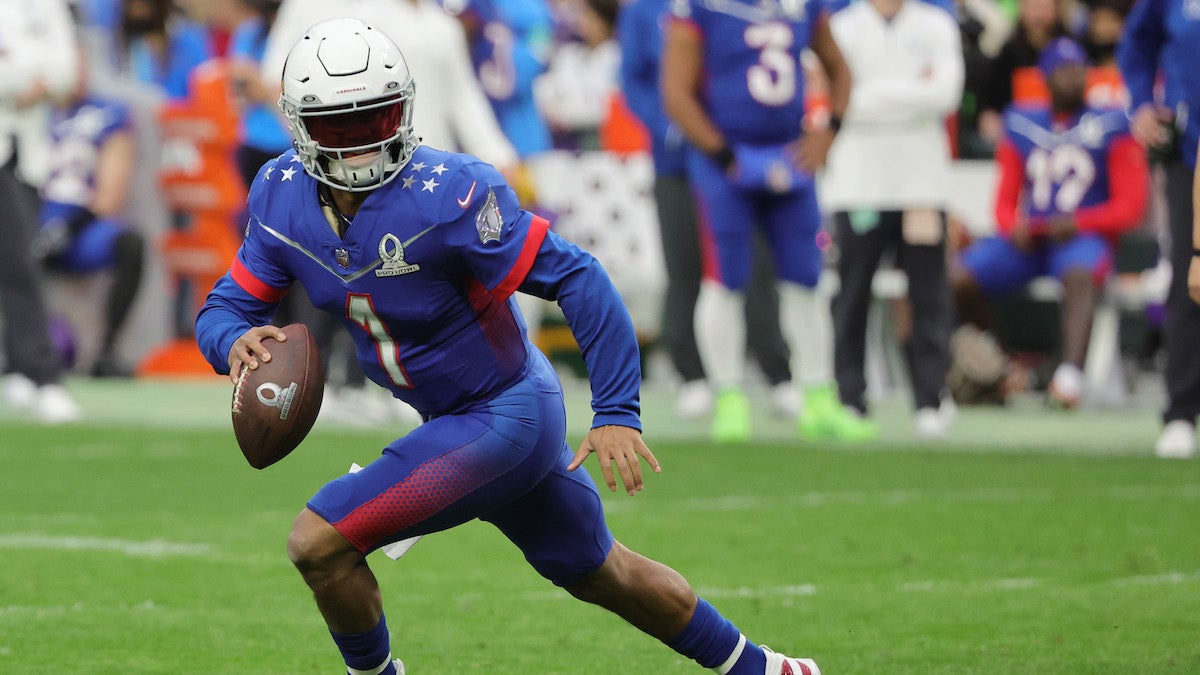