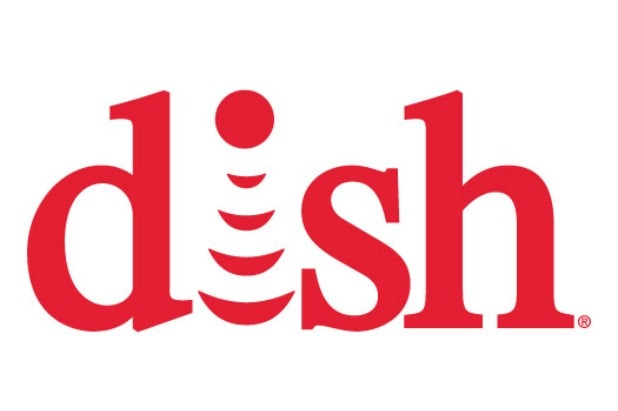 Dish Network and Media General have reached a retransmission agreement that will end a six-week blackout of Media General stations on Dish in 17 markets.

Terms of the agreement were not disclosed. The two sides were fighting over how much Dish would pay to air Media General’s channels.

Dish, the second-largest satellite provider after DirecTV, boasts more than 14 million subscribers. The feud with Media General was only the latest for Dish, which last year blacked out AMC Networks for months.