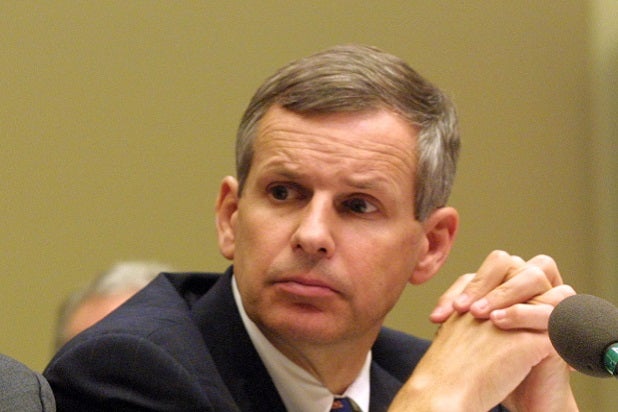 Dish lost a ton of subscribers (281,000, to be exact) in the second quarter of 2016, and Chairman Charlie Ergen is trying to make sense of it all — or at least explain it away to the market.

Some of that record-breaking decline is simply cord-cutting, for sure. Another explanation could be a not-unpopular move away from satellite TV companies in general.

But then there’s a third reason: the current Dish blackouts of popular channels like the NFL Network, NFL RedZone, and Tribune Media’s WGN America.

“Subscriber impact of any kind of takedown of popular channels is never positive,” Ergen began on a Thursday afternoon conference call. “Although the marketplace is getting a bit more fragmented … so it’s not as impactful as it may have been in the past.”

The two blackouts — like any unique business deals — are quite different from each other, as are their consequences.

The NFL side is less about money, Ergen claimed, and more about how the two companies can work together strategically. They had better figure it out soon — kickoff is a mere 49 days away.

Tribune, on the other hand, “is an honest disagreement on pricing,” Ergen said, admitting the two companies are “tens of millions of dollars apart.”

“We do hundreds of retrans[mission] deals, so we know where the marketplace is,” he added. “And we think that they’re out of line [with] where they’re trying to go.”

That one may never come back, and neither will the subscribers who bailed out of network loyalty.

“If we ever get to a takedown situation, we have to be prepared that we will never put that channel back up again,” Ergen explained. “Anyone who wanted WGN America has probably left us.”

That said, he doesn’t believe that specific loss to be “a big number.”

And what’s done is done: “The value of putting WGN America back up is declining by the day,” he stated.

Tribune had some things to say about those remarks.

“We take no joy from Dish’s loss of nearly 300,000 subscribers in second quarter of this year,” spokesperson Gary Weitman told TheWrap. “Nothing would make us happier than to get our valuable programming back up on Dish’s network and to help Dish reverse this trend. We simply ask that Dish pay us fair market value for our programming, which includes everything from the upcoming Olympics to NFL football in 22 of our markets to acclaimed entertainment, such as our hit shows ‘Underground’ and ‘Outsiders’ on WGN America.”

“In the interest of our viewers, yesterday we offered to extend our previous agreement with Dish to Sep. 15, with no true-up or retroactive payments once we reach a new deal,” Weitman continued. “This would enable Dish to immediately restore our stations and WGN America to its network at no added expense, even as we continue to negotiate. We also put a very fair proposal on the table. We hope Dish takes us up on our offers.”

Dish had a rough Q2 in terms of subscriber count, but the company actually bested Wall Street’s earnings estimates.

Read more about its three-month period that ended on June 30 here.

Recently, Dish and Viacom were able to come to an agreement that threatened a big blackout there.