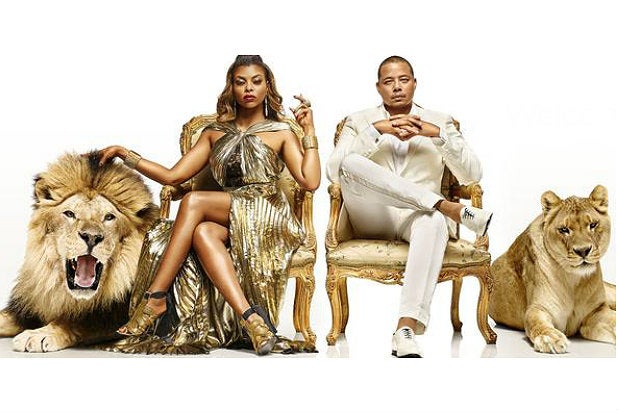 Sling TV, the live-television streaming service from satellite provider Dish, added Fox channels to a new $20 plan for the first time on Wednesday, which also lets a household watch up to three channels at once.

The new plan, called “Best of Live TV,” costs the same as Sling’s standard basic package, but widens the number of devices that can stream simultaneously to three from just one, aiming to appeal to more household memberships.

Consumers have the option to pick between the two $20 plans, which don’t offer the same channel lineup: The one-stream plan lacks the Fox programming, like Fox’s local networks, FX and Fox Sports. The new three-stream plan doesn’t include Disney programming like ESPN and the Disney Channel.

The complications of Sling’s plans underscore the challenge of breaking TV out of the long-held practice of known as bundling.

As consumers shift their entertainment diets to more Internet-delivered video, programmers are loosening their grip on content, allowing it on platforms like Sling which offer skinnier bundles of channels than the traditional, pricey pay-TV package.

But people who own content worry that could cannibalize the more lucrative pay-TV business that has fueled the television industry for decades. As a result, skinny bundles, though simpler, can become beleaguered by byzantine complications.

Sling said the new multi-stream membership is a pilot test, or what technology companies call a “beta” phase. New Sling TV customers can try out the multi-stream service free for seven days.

An ESPN representative said the network was  “in active discussions” with Dish about the multi-stream Sling TV service, but the two sides have yet to reach an agreement. “Our brands and content are best-in-class and would add unparalleled value to this new service,” ESPN said.