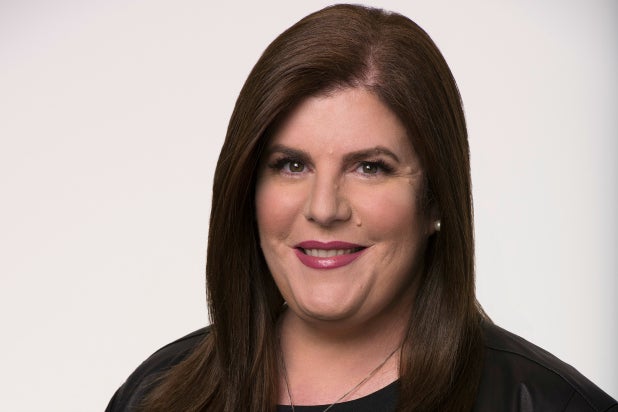 Veteran executive Rita Ferro (pictured above) will oversee the operation and report in to Bruce Rosenblum, the company’s president of Business Operations.

Ferro told TheWrap Wednesday that this move is a “natural progression” of what is happening in the media landscape. Basically, the combination of all these groups allows for efficiencies, like the ability for a client to have just “one conversation” instead of many, she explained.

It doesn’t sound like there will be layoffs per the reorg, per our conversation with Ferro. At least, not anytime soon.

“No, this was not an exercise in how we have a smaller organization,” she replied to our admitted bummer question. “It really was about aligning opportunities and businesses much more strategically for our go-forward.”

Ferro’s group is larger than 500 people, counting front-end and backend ad sales professionals. It’s good for them to hear that this wasn’t “about efficiencies,” another way she put it to us.

Here are the core teams Ferro will oversee, all in Disney-ABC’s own words:

Also Read: Shanghai Disneyland Park Is Off to a Much Needed Sizzling Start

And here are the official bios for Ferro’s senior leadership team, mentioned above:

Debra O’Connell, executive vice president, Sales and Marketing, Disney-ABC, most recently served as president, National TV Sales, ABC Owned Stations Group since 2014. At ABC for nearly 20 years, O’Connell oversaw Multimedia Sales and Marketing for the division from 2006 to 2011. She has also served as VP of Marketing at WABC. She serves as the vice chairman of the IRTS Foundation (offering Access, Education, and Diversity in and for future media leaders), is a board member of the TVB (Television Bureau of Advertising), an executive member of the Nielsen Local Alliance committee, and a member of the IoTC (Internet of Things Consortium).