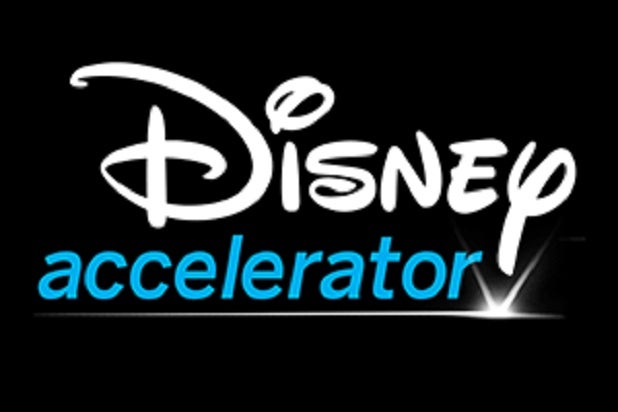 Disney announced the list of the nine companies which will participate in its Accelerator program this year, including the virtual reality firm Jaunt and content creation platform Playbuzz.

The three-month program will connect the nine startup tech and media companies from around the world with Disney, providing mentorship and immersion into the media and entertainment industry.

“We are evolving this year’s Disney Accelerator to include many later-stage start-ups, and for the first time, an internal project,” Michael Abrams, Senior Vice President, Innovation, The Walt Disney Company, said in a statement Monday. “This year’s Disney Accelerator program is designed to advance a broader spectrum of the strategic investments we make in innovation across all of our businesses.”

The Disney Accelerator was first launched in 2014, and has previously selected participants from across the United States, Europe and Asia and included technologies such as robotics, artificial intelligence, wearables, messaging and virtual reality.

Previous participants have continued to work with Disney even after completing the program, including Sphero, the company behind the BB-8 droid toy for “Star Wars: The Force Awakens;” Statmuse, an interactive sports stats platform powered by natural language search, which provides data for ESPN; and AI company imperson, which  launched “The Muppets'” Miss Piggy and Disney’s “Zootopia” chat experiences on Facebook.

Read more about the 2016 participants below:

· Ader – a marketplace connecting brands with eSports and gaming influencers. The company’s network of influencers reaches over 50 million monthly viewers.

· Atom Tickets- is a new mobile, movie ticketing app where customers can buy movie tickets, pre-order concessions, invite friends without having to pay for them, easily discover new movies, browse trailers, read reviews, and plan their next night out at the movies. Atom Tickets is movie-going for the twenty-first century.

· Hanson Robotics – a leader in creating human-like robots with a full range of facial expressions. Based in Hong Kong, Hanson Robotics is building a range of robots for the business and consumer markets. The videos of its robot “Sophia” have been viewed more than one billion times.

· Jaunt – pioneering end-to-end solutions for creating and publishing immersive cinematic virtual reality, Jaunt is a leading developer of the hardware, software, tools and applications that put the power of virtual reality in the hands of some of today’s best content creators. Jaunt has raised over $100 million, and launched Jaunt China, a virtual reality joint venture with China Media Capital and Shanghai Media Group in May.

· littleBits – a platform of easy-to-use electronic building blocks that empowers kids to invent anything, from a remote controlled car to a dancing robot to a smart home device. littleBits was founded by Ayah Bdeir, Co-Founder of the Open Hardware Summit, a TED Senior Fellow and a graduate of the MIT Media Lab. On a mission to unleash the inventor in everyone and get kids excited about STEM, littleBits has raised over $60 million in funding.

· Nom – an online live streaming video community for chefs and food lovers. Nom users can create, share, watch, and participate in live videos while chatting and interacting with each other. Nom was founded by Vijay Karunamurthy, former YouTube engineering lead, and Steve Chen, Co-Founder and CTO of YouTube.

· Playbuzz – a content-creation and audience-engagement platform that empowers tens of thousands of publishers, marketers, bloggers and brands to easily create engaging content using mobile-friendly formats that are optimized for social sharing. With headquarters in New York and Tel Aviv, Playbuzz has raised $31 million in funding.
· Pley – a leading toy subscription company that is pioneering the next generation in e-commerce for toys. For a monthly fee, members receive their preferred toys from a catalog of 500+ toys shipped directly to their door and can play with, keep or return each toy whenever they wish. Pley has raised more than $16 million in funding.