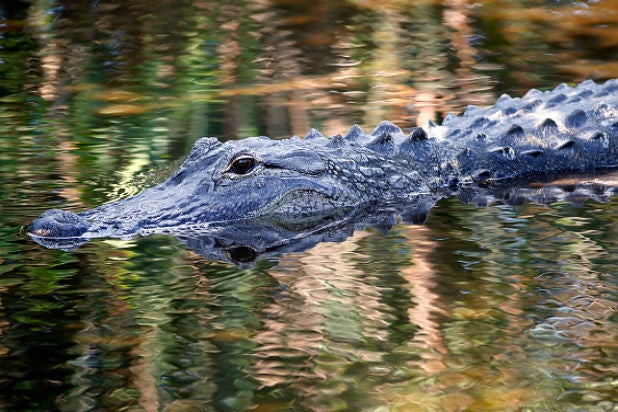 Following the shocking death of 2-year-old Lane Graves by an alligator at a Florida Disney resort this week, many are asking how  such attacks actually are in Florida.

Luckily, it turns out the answer is: not very .

Prior to Graves, the Florida Fish and Wildlife Conservation Commission recorded only one fatality from an alligator attack in the state in the last six years — a 22-year-old suspected burglar found last December in Brevard County after hiding from authorities in a lake.

According to FFWCC, there were only 24 fatalities due to gator attacks in the Sunshine State for the nearly seven decades since 1948, and that includes Graves.

There are small gaps in the record-keeping, but the worst years on record were 2001 and 2006, when three people were killed in each of those years.

In terms of major attacks, which the FFWCC defines as “those in which the victims’ injuries required medical care, beyond first aid, to treat wounds,” 1977 saw 13 people attacked, only one of which was fatal.

For the six years between 2010 and 2015, the state averaged nearly major attacks per year. Only last year’s incident in Brevard County was fatal.

Minor attacks, defined as ” those in which the victims’ injuries were superficial and required no treatment or only first aid,” are also uncommon. 1990 and 1986 saw 10 such attacks reported, more than any other years on record.

The FFWCC also provides a number of safety tips to residents and visitors to avoid alligator attacks. They advise that people should never feed alligators, as this can cause the animals to associate people with food.

You should also not approach alligators to take photographs, and avoid swimming at night, when they are most active.