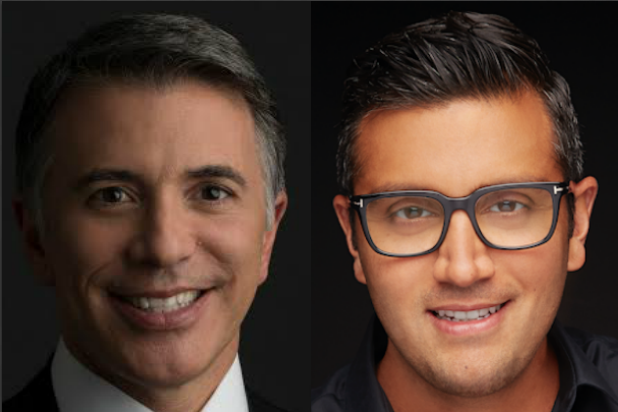 As part of a series of executive shuffles at Disney, Ricky Strauss as he becomes president of Content & Marketing for the company’s upcoming streaming service. Asad Ayaz has been named as his replacement as president of Theatrical Marketing .

Strauss will oversee development of original programming for the streaming service, as well as production partnerships and content acquisitions. He will work with Michael Paull, president, Disney Streaming Services as the service prepares for launch in 2019.

Meanwhile, Cathleen Taff has been named president, Theatrical Distribution, Franchise Management, and Business & Audience Insights, after being picked in March to replace Dave Hollis as the studio’s distribution head. Both Taff and Ayaz will report to Walt Disney Studios president Alan Bergman.

“We’re so thankful for Ricky’s leadership, and when it came time to pass the torch, it was clear there is no one more equipped or deserving to take the reins of our marketing organization than Asad Ayaz, who has been a key driver in evolving our marketing strategy and mobilization,” said Bergman in a statement.

“Asad is an insightful, collaborative leader and team builder whose keen and forward-looking approach has enabled The Walt Disney Studios to bring our films to the widest audiences possible, creating great anticipation and buzz through some of the most innovative and culturally impactful campaigns of all time.”

Also Read: Why Comcast Still Has a Chance at Fox After DOJ Approved Disney's $71.3 Billion Deal

A 14-year veteran at Disney, Ayaz was previously the studio’s executive vice president and head of theatrical marketing under Strauss. Since 2011, he has been the campaign lead for all of Disney’s live-action releases, including those from Marvel Studios and Lucasfilm.