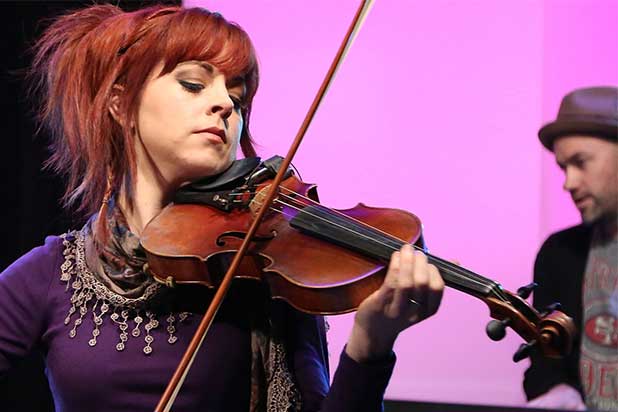 Though the 27-year-old musician, dancer and performer already has a YouTube channel with over 5 million subscribers, she’s hopeful this move will take her career to the next level.

“Maker is extremely proactive and creative with their talent,” Stirling said. “They seem to have mastered the difficult task of giving attention to their smaller, growing channels while still being able to add value to their larger established channels — plus, with this partnership, I am one step closer to becoming a Disney princess!”

Stirling, a quarterfinalist in the fifth season of “America’s Got Talent,” has generated over 500 million views on YouTube, according to Maker, which puts her in a position to sell out worldwide tours and release chart-topping singles. The company will manage her YouTube channels and provide her with production resources through its Culver City, Calif. studios. Maker also will assume control of Stirling’s other social media accounts, including presences on Twitter, Facebook and Instagram.

“Lindsey is the ultimate independent music talent — setting the bar for other artists to aspire,” said Chris M. Williams, Maker Studios’ chief audience officer. “Her talent and success is undeniable and we could not be more thrilled to welcome her into the Maker community and work together on new projects.”

Maker Studios, established in 2009, is a wholly-owned subsidiary of The Walt Disney Company.