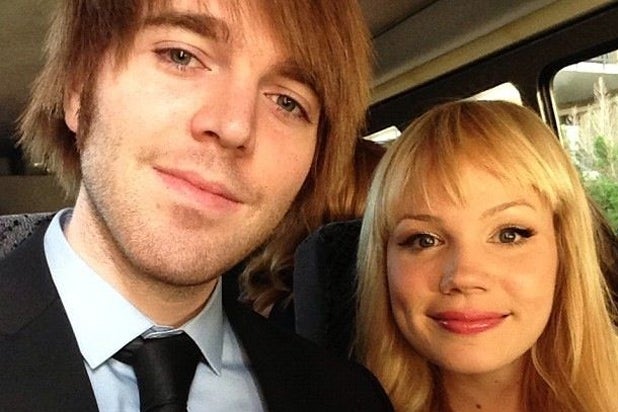 The comedy duo, who have a combined audience of over 7 million viewers, will host a live, interactive chat on Sunday, Aug. 10 at 4 pm ET. There’s a minimum donation of $3 to The End to Cyber Bullying Organization to participate in the chat. All contributors will have the opportunity to ask the duo questions either live, or prior to the event.

Schwartz and Dawson are volunteering their time for the event, and approximately 90 percent of donations will go directly to ETCB. About 10 percent will go to fees for the Wizeo platform, and 2% to 3% for credit card processing.

“Our goal is to combat cyber bullying through the channels it most frequently occurs,” says End to Cyber Bullying, Co-Founder and President, Samuel K. Lam. “It’s encouraging to see YouTube stars like Lisa Schwartz and Shane Dawson, who have an audience of millions, leverage their network to help spread the message that cyber bullying isn’t acceptable and that they support our goal of creating a global social networking arena where all users can feel safe and positive.”