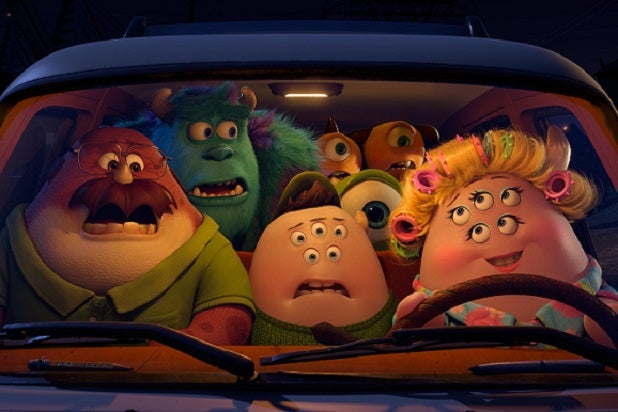 Disney has crossed the $4 billion threshold at the 2013 global box office, the studio said Wednesday.

With “Iron Man 3,” “Monsters University,” “Thor: The Dark World” and “Oz the Great and Powerful” providing the biggest boosts, the studio has posted its best year ever in terms of worldwide grosses.

Last week, the studio broke its global box office-record of $3.79 billion established in 2010, when “Toy Story 3″ and “Alice In Wonderland” were the big films.

Disney set the record with a lot of help from its in-house friends. Marvel’s “Iron Man 3″ has brought in $1.21 billion worldwide, while Pixar’s “Monsters University” has done $743 million and Marvel’s “Thor: The Dark World” is at $559 million after four weeks.

“Oz the Great and Powerful” has added $493 million.