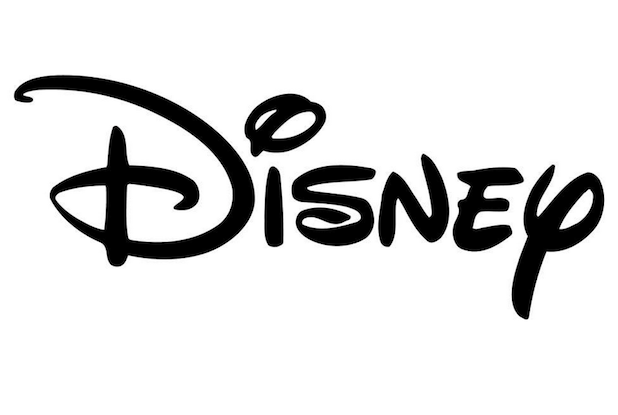 Walt Disney World will no longer subsidize local chapters of the Boy Scouts of America, in response to the national organization’s continued ban on allowing LGBT troop leaders.

The theme park has donated in the past to the Orlando-area Boy Scouts as part of its “Ears to You” program, which gives money to causes for which its employees volunteer. Amongst the organizations that are ineligible for funding are those that “discriminate in the provision of services unlawfully or in a manner inconsistent with Disney’s policies on the basis of race, religion, color, sex, national origin, age, marital status, mental or physical ability, or sexual orientation,” according to the program’s guidelines.

The Walt Disney Company’s “Standards of Business Conduct” includes protections against “harassment or discrimination” based on, amongst other things, “sex, sexual orientation, and gender identification.”

The Boy Scouts of America voted last spring to allow openly gay youth scouts, but kept its ban on openly gay troop leaders. As a result, it will not receive funding from Disney next year.

“We recognize that many Scout Units have received financial support over the last several years from this grant opportunity and are sad to see it go,” the Scouts’ Central Florida Council Board President Robert Utsey wrote in an email to local members. “The National BSA Council has reached out to WDW to try to resolve the situation, however, according to WDW, their views do not currently align with the BSA and they are choosing to discontinue this level of support. We will continue to keep an open line of communication with them, but at this time, are unable to reverse their decision.”

Every year, tens of thousands of LGBT people gather on the first weekend in June at Walt Disney World and other Orlando theme parks and resorts, making it one of the biggest LGBT group celebrations in the world. Disney does not officially recognize the “Gay Day,” but has not discouraged the tradition, which has earned it the wrath of conservative and religious groups. It also has offered health benefits to same-sex partners of employees since 1995, and allows same-sex marriage ceremonies on its grounds.