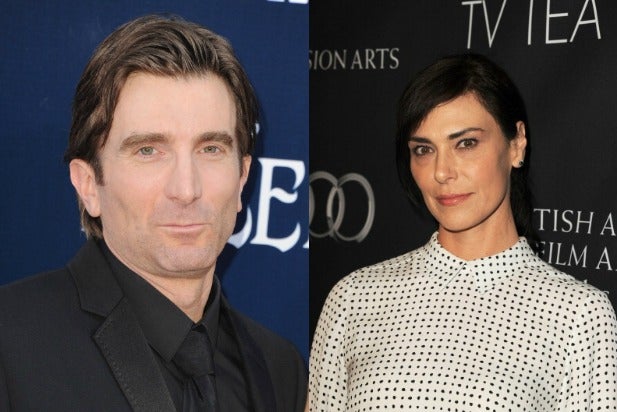 The “District 9” and “Elysium” star plays Walker, a man with darkness and violence at the surface that conceals buried integrity, Sony said. He has the air of “a faded rock star and the body of a battered heavyweight,” the studio added. Stripped of his super powers, he now works with police to investigate crimes in the super-powers community.

Forbes’ Retro Girl is the star of that community, an icon of justice, sacrifice and business savvy. Her ability to help others is matched only by her gift for self-promotion.

Copley is repped by WME, while Forbes is handled by UTA and Berwick & Kovacik.