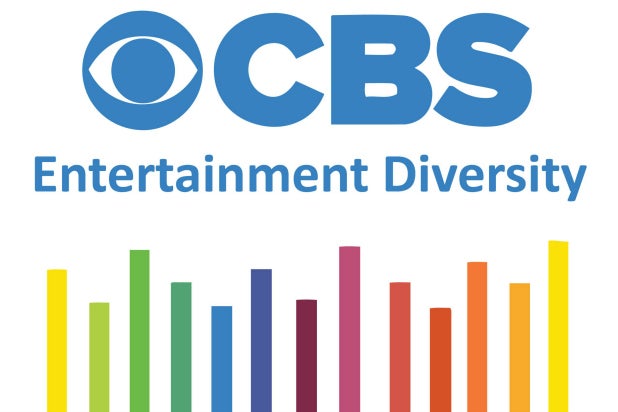 CBS has launched a new diversity casting initiative for its dramas, focused on finding talent outside of Los Angeles and New York.

Specifically, the effort is looking for African-American, Asian-American, Latino, Native American, Pacific Islander, LGBTQ actors and performers with disabilities to join its current series and upcoming pilots. The whole search will culminate with a network screen test in L.A.

“This outreach is a real opportunity for CBS to discover actors located across the country, outside of Los Angeles and New York, who haven’t had the chance to meet or be seen by network casting executives,” said Glenn Geller, president of CBS Entertainment, in a statement. “We’ve had great success with our CBS Diversity Sketch Comedy Showcase, which launched the careers of numerous actors, and we are confident this will do the same.”

Here’s how this whole thing will work: From Thursday, October 13, through Friday, Oct. 28, actors 18 and older can submit a self-taped monologue via www.CBSDiversity.com, the network said today in a media release. CBS casting executives will review all online submissions and make selections for regional callback auditions in Atlanta (November 7-9), Austin (Nov. 3-4), Chicago (Nov. 2-4), Miami (Nov. 10-11) and San Francisco (Nov. 10-11), where the actors will rehearse with casting executives and be put on tape. Following these regional casting sessions, 14 to 16 actors will be selected to travel to Los Angeles for that screen test.

A criticism of CBS has been its lack of diversity in casting. Relative newcomer Geller had previously promised the press that they would be addressing the issue. Before that, Geller had defended the throne he inherited.