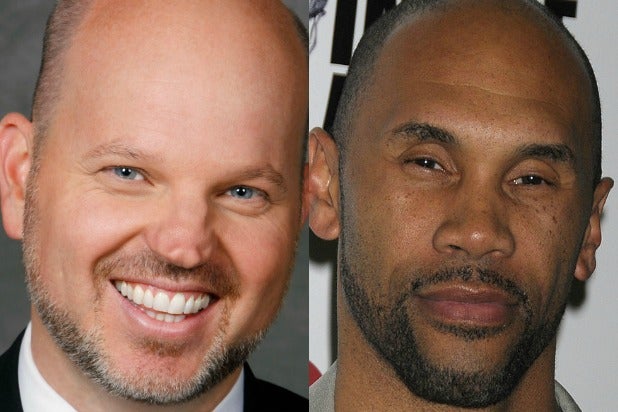 The new CBS TV schedule is being criticized by a leading expert on media diversity.

CBS this week ordered fall shows skewed heavily toward white male characters, such as “MacGyver,” “Bull” and “Kevin Can Wait,” even as rival networks were unveiling fall lineups featuring women and minority leads.

CBS Entertainment Glenn Geller was put on the hot seat this week after reporters found fault with the lack of diversity in the new schedule. The network even denied a report that executives had passed on an update of “Nancy Drew” because it was “too female.” (Network spokespersons did not respond to an email for comment on this story.)

But Geller defended the network’s record.

“We are the network that has ‘Madam Secretary,’ ‘2 Broke Girls’ and ‘Mom’,” Geller said, referring to shows with female leads. “We have a great balance … Actually our new series are more diverse this year than last year.”

But Hunt said it’s misleading for executives to argue things are getting better. “We’re ‘making progress’ compared to the past, which was abysmal,” Hunt said.

Other networks have done far more, he added, especially ABC, where producer Shonda Rhimes has created several series with strong minority female characters. “Other networks have definitely stepped out on the diversity front,” Hunt said. “The mainstream market is diverse now.”

As it happens, CBS is facing the backlash the same month it hired a new diversity boss. Catrice Monson was tapped as a senior vice president for diversity and inclusion, working alongside Tiffany Smith-Anoa’i, who oversees diversity pushes on the programming side.