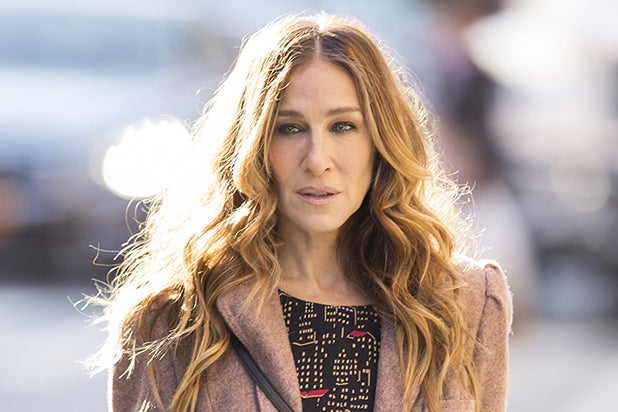 The third season of HBO’s “Divorce” will be its last, the network said Monday.

The comedy, created by Sharon Horgan and starring Sarah Jessica Parker, is set to return for its six-episode final season on Monday.

“Sarah Jessica Parker has a unique ability to showcase the complexities of personal relationships with such empathy and humor,” said Amy Gravitt, EVP, HBO Programming. “With ‘Divorce,’ she took our audiences through the keyhole and into the lives of a modern day couple dealing with the fallout of splitting up.  As we end with the 3rd and final season of the show, we look forward to our next endeavor with Sarah Jessica and Pretty Matches.”

“Catastrophe’s” Sharon Horgan is creator and executive producer, with Liz Tuccillo serving as showrunner and EP on Season 3. Parker is executive producer alongside Alison Benson and Aaron Kaplan. Church is also a producer on the series.