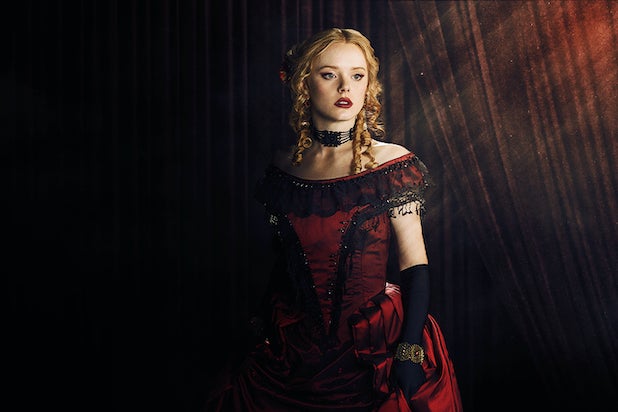 D.J. Caruso is in post-production on an adaptation of the classic Francine Rivers romance novel “Redeeming Love”  that is a co-production from Pure Flix Entertainment, the faith-based distributor announced Wednesday.

Pure Flix produced the film with Nthibah Pictures and Mission Pictures International with “I Can Only Imagine” producers Cindy Bond and Simon Swart re-teaming on the project. The producers are in conversations with distribution partners and are eyeing a Spring 2021 theatrical release.

“Redeeming Love” is set in California and Boston during the Gold Rush Era of the 1850s. Though the film itself is described as not a faith-based adaptation, the book is a more contemporary retelling of the biblical book of Hosea. The story centers on Angel (Cowen), who was sold into prostitution as a child. She has survived through hatred and self-loathing, until she meets Michael Hosea (Lewis) and discovers there is no brokenness that love can’t heal.

Rivers’ book is a long-time best-seller dating back to its publication in 1991, having sold over three million copies and been published in more than 30 languages.

“While many are victims of horrible circumstances that will haunt them forever, some characters are able to overcome the pain, the sorrow and the brutality to discover how remarkable they truly are,” Caruso said in a statement. “Angel’s journey reminds us that healing happens through love and acceptance, never through judgment or force.”