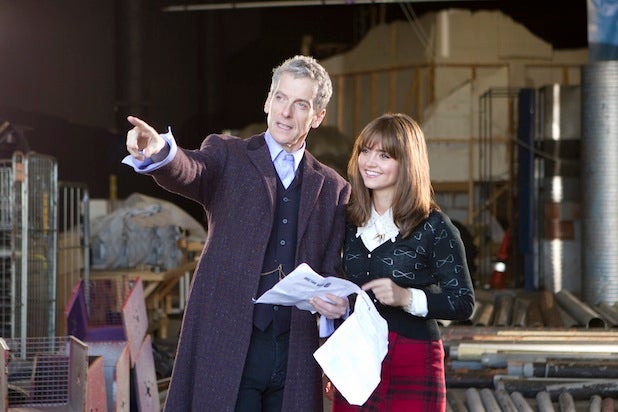 BBC Worldwide made a plea on Monday for anyone who might have read five leaked “Doctor Who” scripts to “not share” them or any spoilers with fans.

“We would like to make a plea to anyone who might have any of this material and spoilers associated with it not to share it with a wider audience so that everyone can enjoy the show as it should be seen when it launches,” the company said in a statement. “We know only too well that ‘Doctor Who’ fans are the best in the world, and we thank them for their help with this and their continued loyalty.”

Also read: ‘Sherlock’ Returning to BBC For Three New Episodes and a Special

The plea was attached to an apology the commercial division of U.K. public broadcaster BBC released after scripts for the upcoming season premiere and four other episodes surfaced online.

“BBC Worldwide is currently investigating a security issue around ‘Doctor Who’ Series 8 where unfinished material has inadvertently been made public,” BBC Worldwide’s statement said. “We deeply regret this and apologize to all the show’s fans, the BBC and the cast and crew who have worked tirelessly making the series.”

The RadioTimes reports that the security breach occurred after the scripts were sent to the BBC Worldwide’s newly opened Latin America headquarters in Miami for translation.

The new season, which carries on with a new Doctor played by Peter Capaldi, premieres on Aug. 23.