One year ago, the documentary “Honeyland” became the first film ever nominated for Oscars in both the Best Documentary Feature and the Best International Feature Film (or its predecessor, Best Foreign Language Film) categories. And in a way, it feels as if that nomination for the nonfiction film from North Macedonia has had a ripple effect on this year’s international Oscar race, where documentaries like “Collective,” “The Mole Agent” and “Notturno” are among the high-profile contenders in a wide-open year.

The presence of docs in the international Oscar category certainly isn’t new — in fact, the seven documentaries in this year’s race are two fewer than the nine that competed in the foreign-language category two years ago. But in the aftermath of “Honeyland,” a cinema vérité look at a beekeeper in a remote mountain village, voters seem to be taking nonfiction films more seriously in a category where the only other nominated docs in this century were two animated ones, Rithy Panh’s “The Missing Picture” in 2003 and Ari Folman’s “Waltz With Bashir” in 2008.

“The feeling in the past among a lot of voters was that documentaries had their own category, so there was no need to really consider them in the foreign-language category,” one longtime Academy members told TheWrap. “But I’m not sure they feel that way anymore.”

The Romanian documentary “Collective,” for example, is currently one of the favorites to receive a nomination in the international category, with many of the other docs considered strong contenders as well.

“For my documentary film to represent Italian cinema is an incredible challenge to me,” said “Notturno” director Gianfranco Rosi, whose 2016 doc “Fire at Sea” was also submitted by Italy in the Oscar foreign race but not nominated. (It did receive a nom in the documentary category.) “The battle that I’m doing with my films is always to break the thin line between documentary and fiction.”

But, Rosi pointed out, the earliest moving pictures ever made were, in their own way, documentaries. “Movies and documentary features were born in the same moment in the history of cinema,” he said. “So to be competing with films that are fiction doesn’t make much difference to me, because the language I want to use in documentary is the language of cinema.”

These seven documentaries are either in the Academy’s members-only online screening room devoted to the international category (Brazil, Chile, Italy and Romania), or they have been announced as Oscar submissions by their home countries (Kenya, Luxembourg, Venezuela). And for the second year, any documentary submitted in the Oscar international race automatically qualifies in the doc category as well. 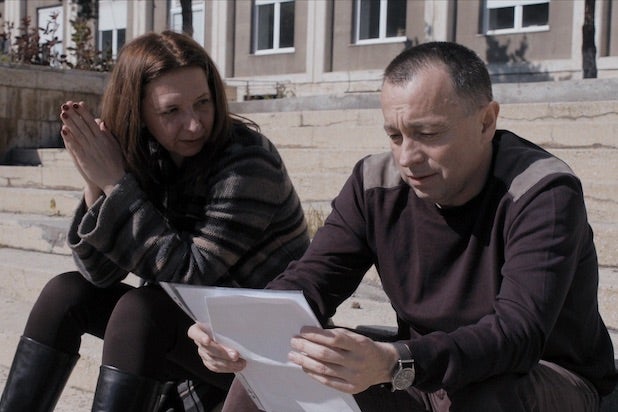 Romania: “Collective”
Alexander Nanau’s sobering doc is the first nonfiction film ever submitted to the Oscars by Romania, which has the most vital film industry of any country that has never been nominated in this category. In the film, Nanau follows a team of journalists who investigate a deadly nightclub fire and uncover a massive, wide-ranging scandal that reaches into the upper echelons of Romanian government.

The film is already one of the most honored documentaries of 2020, with best-film nominations for the two top nonfiction awards, IDA Documentary Awards and the Cinema Eye Honors. 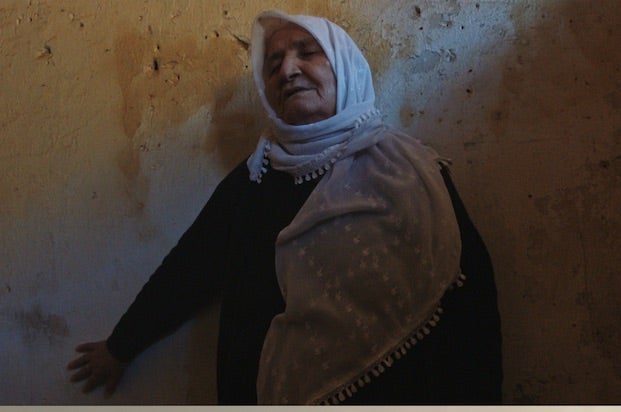 Italy: “Notturno”
Something of a surprise choice over the Sophia Loren vehicle “The Life Ahead,” Gianfranco Rosi’s quiet observational doc makes use of his exquisite eye for composition. Where his last film, “Fire at Sea,” was set on the small Italian island of Lampedusa, a popular destination for refugees, “Notturno” charts victims of conflict all across the Middle East.

It was shot along the borders of Syria, Iraq, Kurdistan and Lebanon, although one of the points Rosi makes with his style, which specializes in long, static takes and deliberately withholds details or context, is that borders are meaningless. 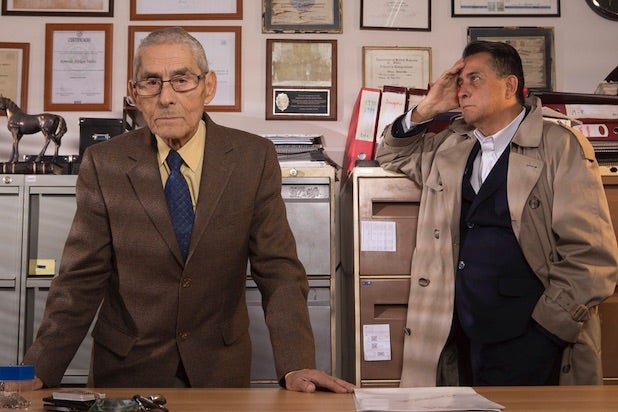 Chile: “The Mole Agent”
“The Mole Agent” is a tale of espionage in the unusual environment of a Chilean nursing home, though eventually the theme of spying yields to something far more touching. Maite Alberdi’s playful documentary follows a man in his 80s who is recruited to go undercover and determine if a female resident is being abused.

The film premiered at Sundance and was shortlisted for the International Documentary Association’s IDA Documentary Awards. 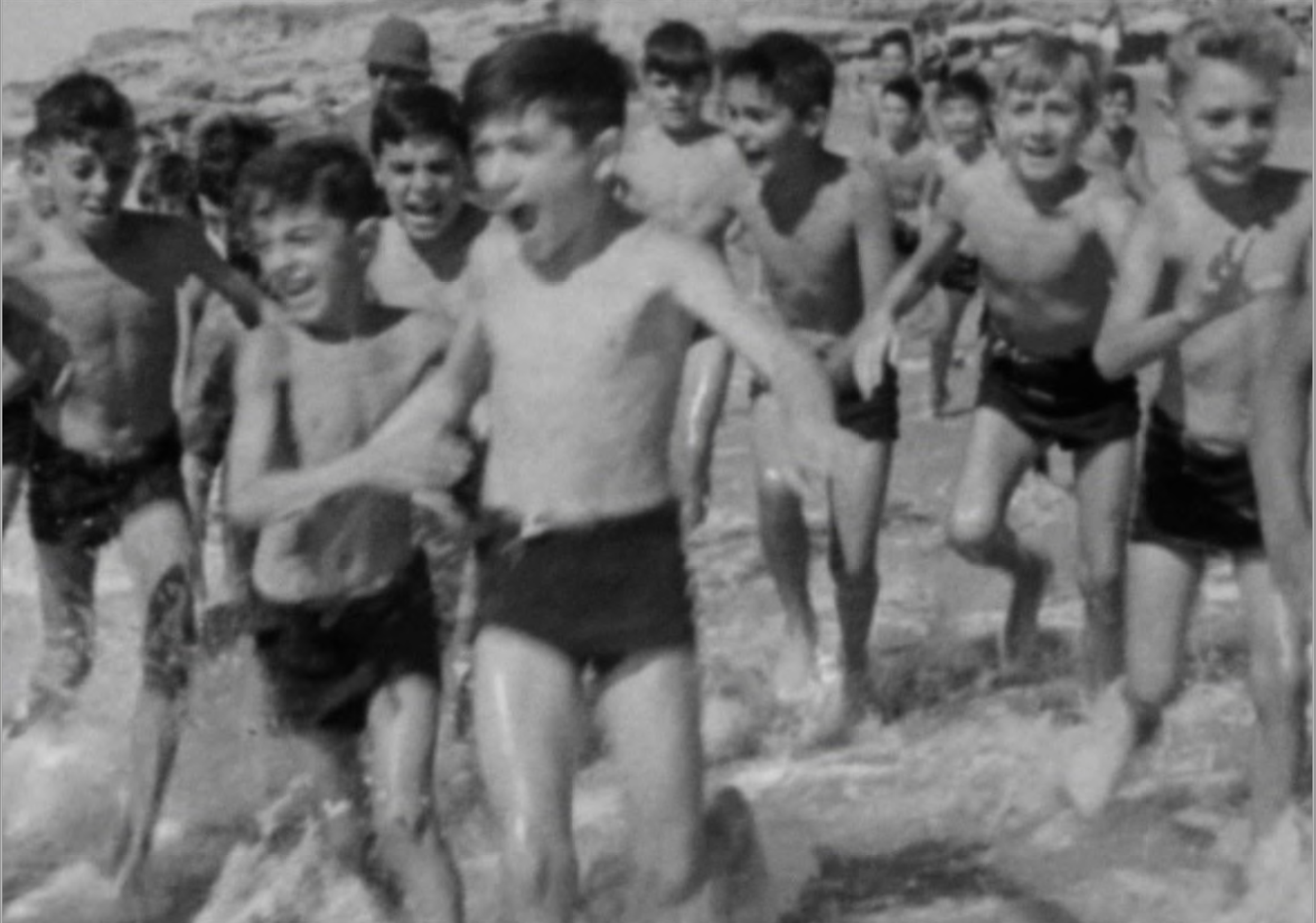 Brazil: “Babenco – Tell Me When I Die”
Hector Babenco was one of the most acclaimed directors in South American cinema, landing a Best Director Oscar nomination for “The Kiss of the Spider Woman.” But the director, who was born in Argentina but moved to Brazil for good in his early 20s, only represented Brazil in the Oscar race twice — and one of those times, his film “Pixote” was deemed ineligible.

Actress and director Barbara Paz co-starred with Willem Dafoe in Babenco’s last film, 2015’s “My Hindu Friend,” and became his companion in the last years of his life. She makes her feature directing debut with this documentary about Babenco in the time leading up to his 2016 death. Babenco’s daughter, Myra Babenco, is the film’s producer.

Also Read: 'Welcome to Chechnya' Director on the Dangers of Filming LGBT Documentary 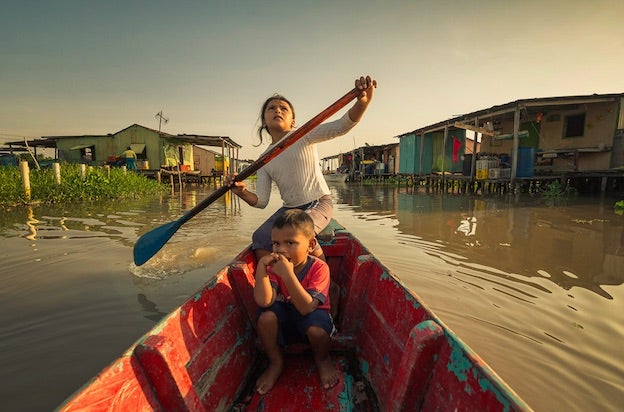 Venezuela: “Once Upon a Time in Venezuela”
The third South American country to submit a documentary is Venezuela, with director Anabel Rodriguez Rios’ “Once Upon a Time in Venezuela.” The film chronicles the small village of Congo Mirador, which was erected on stilts above Lake Maracaibo. The largely vérité film spans a number of years, as the village slowly dies as it is choked by sediment in the water caused by the work of a national oil company and worsened by neglect from a corrupt government. 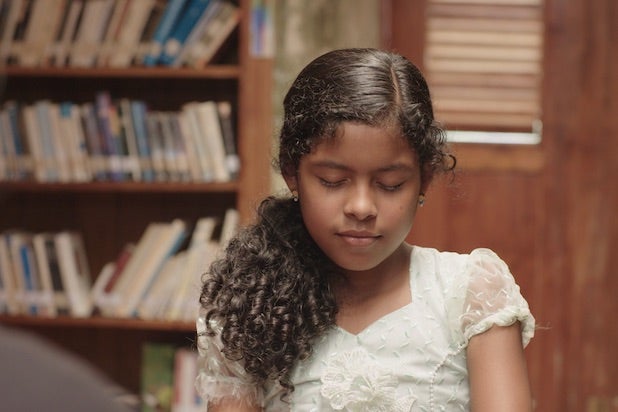 Luxembourg: “River Tales”
Made by European filmmakers but set in South America, “River Tales” is the second doc to be submitted by Luxembourg, after 2016’s “Voices From Chernobyl.” The movie was filmed in Nicaragua, where a local teacher attempted to put on a play exploring the identity of the San Juan River and the people living on its banks. 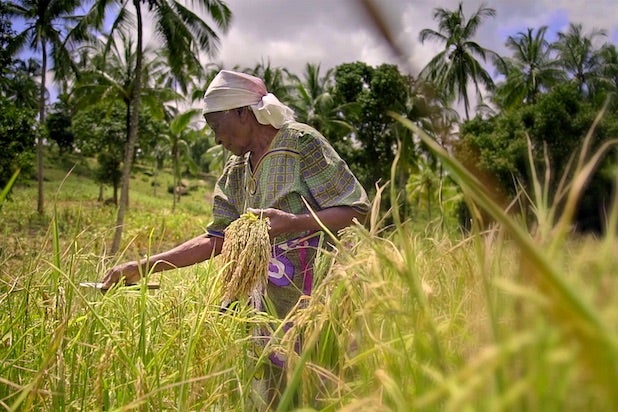 Kenya: “The Letter”
The first documentary ever submitted by Kenya (which has only been entering the Oscar race since 2012), “The Letter” explores the recent spate of witchcraft accusations and trials in the African country. Directors Maia Lekow and Chris King follow a rural woman in her 90s who is accused by some family members but defended by her grandson, whom the directors first met when they used him as a translator for shooting they were doing in Mombasa.