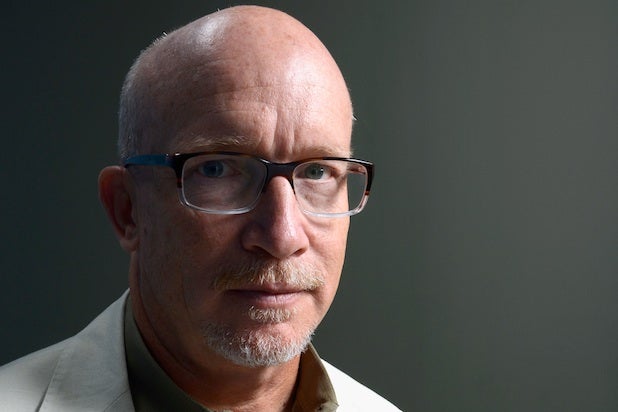 Gibney, whose work includes the Oscar-winning “Taxi to the Dark Side” as well as “Client 9: The Rise and Fall of Eliot Spitzer,” “Enron: The Smartest Guys in the Room,” the recent Emmy-winner “Mea Maxima Culpa: Silence in the House of God” and this year’s “We Steal Secrets: The Story of WikiLeaks” and “The Armstrong Lie,” will receive the IDA’s Career Achievement Award.

In the past, that honor has gone to Errol Morris, Michael Moore, Werner Herzog and Barbara Kopple, among others.

Dreyfous will receive the Amicus Award, which goes to friends of the documentary community who have made significant contributions. Dreyfous is only the fourth recipient in the last 29 years; she is the founder of the Utah Film Center and the co-founder of the Impact Partners Film Fund, which helps find financiers for documentaries devoted to achieving social change.

Dreyfous’ production and executive production credits include “The Invisible War,” “The Crash Reel” and the Oscar-winning “Born Into Brothels.”

Poitras will receive the Courage Under Fire Award, which is given to filmmakers who exhibit “conspicuous bravery in the pursuit of truth.” Poitras helped break the story of NSA whistleblower Edward Snowden, and is currently working on the third film in a trilogy of movies about the United States post-9/11; the first two were the award-winning “My Country, My Country” and “The Oath.”

“The dedication of Gibney, Poitras and Dreyfous to the art and craft of nonfiction storytelling has contributed greatly to expanding our understanding of the shared human experience and creating a more informed, compassionate and connected world,” said IDA executive director Michael Lumpkin in a statement announcing the awards.

The awards will be presented at this year’s IDA Documentary Awards on Dec. 6 at the Directors Guild in Los Angeles.