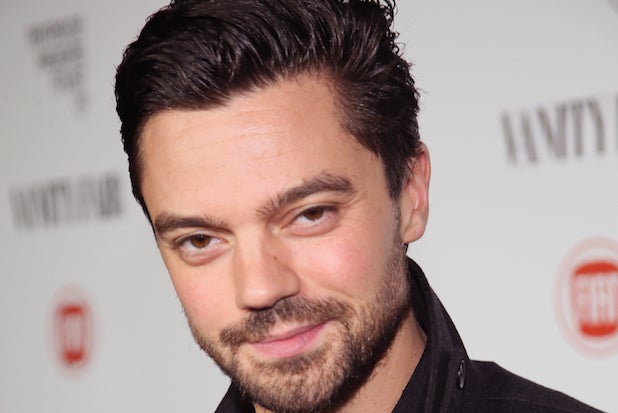 Dominic Cooper is nearing a deal to star in AMC’s “Preacher,” multiple individuals familiar with the project have told TheWrap. Cooper has not closed a deal yet but that’s expected to be a mere formality, according to insiders.

Based on the popular ’90s comic by Garth Ennis and Steve Dillon, “Preacher” follows Jesse Custer (Cooper), a conflicted preacher in a small Texas town who is able to influence people after after he merges with a heavenly creature.

Also Read: ‘Agents of SHIELD’ Spinoff in the Works at ABC

Ruth Negga co-stars as his ex-girlfriend Tulip, while Joseph Gilgun is set to play an Irish vampire named Cassidy. The three of them embark on a journey to find God.

Cooper recently starred in “Dracula Untold” with Luke Evans and “Need for Speed” with Aaron Paul. He also plays Howard Stark on “Agent Carter” and will soon be seen in Legendary’s “Warcraft” movie.

Cooper is represented by CAA and Markham, Froggatt and Irwin.