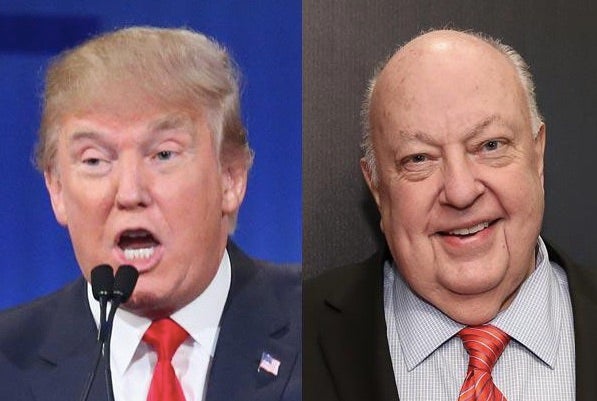 It’s now a full-on war between Donald Trump and Fox News as the GOP frontunner responded to Roger Ailes’ condemnation of his Megyn Kelly criticism on Tuesday.

“I disagree with the FOX statement.” Trump said in his own statement.

“I do not think Megyn Kelly is a quality journalist. I think her questioning of me, despite all of the polls saying I won the debate, was very unfair. Hopefully in the future I will be proven wrong and she will be able to elevate her standards to a level of professionalism that a network such as FOX deserves. “

Trump then shifted the focus to his poll numbers.

“More importantly, I am very pleased to see the latest polls from Public Policy Polling showing me at a strong number one with 35% in New Hampshire, the Monmouth University poll showing me, again at number one, with 30% in South Carolina and the latest national poll from Gravis where I am again the clear front runner with 40%. It was also just announced that I won the prestigious corn kernel poll at the Iowa State Fair by a landslide,” he added. “I will be in Iowa tonight with my speech being live on CNN and other networks. My sole focus in running for the Presidency is to Make America Great Again!”

Ailes called Trump’s latest round of criticisms of Fox’s star anchor “disturbing,” “crude” and “unacceptable” while calling for him to apologize.

Fox News did not immediately respond to TheWrap‘s request for comment.