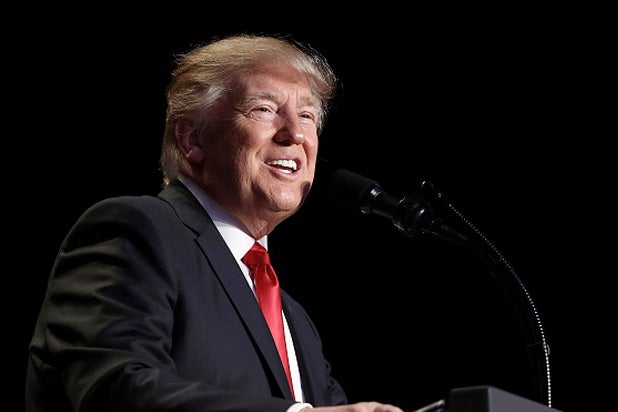 Las Vegas no longer favors Donald Trump to actually make it a full four years as leader of the free world.

Popular online bookmaker Bovada changed its prop betting lines following Thursday’s somewhat unhinged press conference by the President of the United States. The odds are now that we’ll have a new Commander-in-Chief before Inauguration Day 2021.

If you disagree with that notion, place your bets — you may never do better than even money.

Also Read: President Trump Tweets Press Conference Praise: 'One of the Greatest Ever'

Below are the new lines as of Friday morning.

Basically, those numbers mean one can bet $100 to win another $100 on the affirmative. For the “No” bet, one would have to wager $130 to win $100. That means Bovada’s experts believe Trump won’t see this term the whole way through.

Those lines are in contrast to where Bovada had them just last week. Here’s what the future looked like a mere nine days ago: