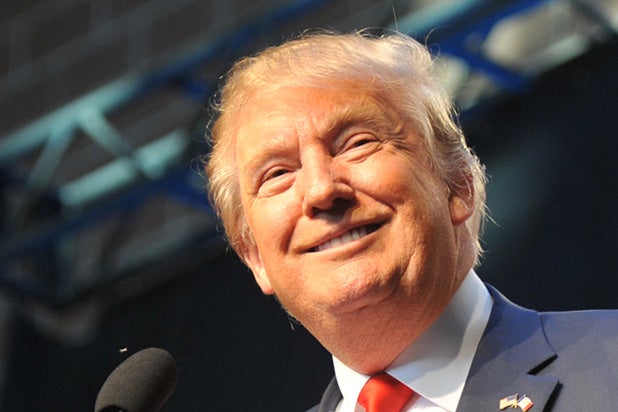 Presidential candidate Donald Trump made the mistake of participating in a Twitter Q&A on Monday, inviting a slew of insults and jabs from social media users.

The candidate sent out a call for questions Monday on morning with the hashtag #AskTrump. While some presented the Republican frontrunner with legitimate questions, pushing him to clarify his policy positions, others seized the hashtag as a chance to mock and insult him.

Trump will reply to some of the questions from Twitter headquarters this afternoon, but until then see some of the most trenchant tweets below:

#AskTrump Send me your questions to answer live from @TwitterNYC later this afternoon.

I’m curious, what does being a racist piece of trash feel like? #AskTrump

#AskTrump Have you gotten to second base with Ivanka?

#AskTrump Who proposed this terrible idea to you and may I kiss them? — Eric M. (@SirAceOfPlaces) September 21, 2015

People never learn from history. Don’t try invade Russia in the winter. Don’t do a twitter Q&A if you are a prick. #AskTrump — Claire Mas (@MasMusicMadness) September 21, 2015

What Will You do with millions of undocumented immigrants, that for years, worked and contributed to USA? #immigrationreform ? #AskTrump

#AskTrump At what point in American history was America great for everyone? — Monica (@MonicaBisgaard) September 21, 2015

When you say you want to “Make America Great Again,” do you really mean you want to breastfeed @JebBush? #AskTrump https://t.co/wliMmfbjK2