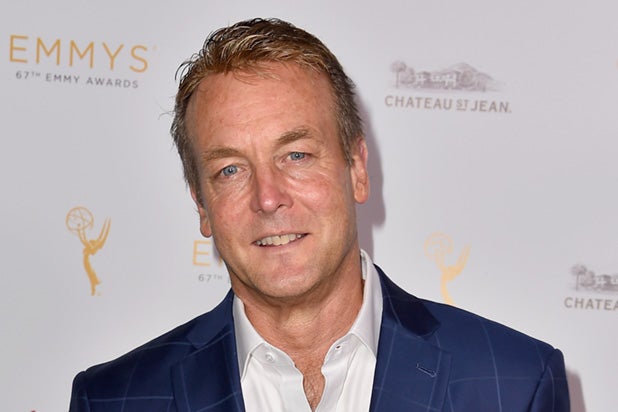 “The Young and the Restless” star Doug Davidson will exit the CBS soap after 40 years, the actor announced on Twitter earlier this week.

When asked by a fan if he’d been let go from the daytime soap, the actor replied, “It seems so.” He later expanded by saying the show would be going in a “new direction” without his involvement.

In a statement to Soaps.com, Davidson explained that his contract with the show had expired in January and was not renewed. He had since been appearing as a recurring character while the show built out the rest of its roster.

“My contract was not renewed in January,” he said. “I went on recurring, but just until they had new people in place. I have only 2 shows that haven’t aired and no dates. So, as far as I know, I am gone. Stay tuned, as we’ll update readers with his final air date.”

Davidson first joined “The Young and the Restless” as Paul Williams in 1978, going on to become one of its longest-serving cast members. In 2013, he won a Daytime Emmy Award for the role.