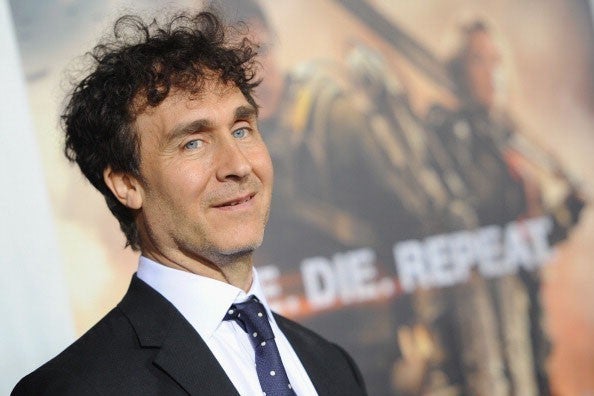 Doug Liman, director of “Mr. and Mrs. Smith” and the original “Bourne Identity,” is circling a new YA franchise at Summit-Lionsgate, TheWrap has learned.

Liman is attached to direct an adaptation of “Chaos Walking,” the best-selling YA novel from Patrick Ness, an individual familiar with the project told TheWrap.

“Chaos Waking” is a dystopian trilogy about a world where all thoughts are visible in a stream of projected sounds and images called “Noise.” It features a male and female protagonist as leads, bracing for a planetary war.

The studio made their name in the YA franchise space with the juggernaut “Twilight Saga” and later on “The Hunger Games,” though diminishing returns cropped up on that final Jennifer Lawrence film — and would snowball for the underperforming “Divergent” series starring Shailene Woodley.

“Maybe we rushed the third movie a bit instead of taking our time with it,” CEO Jon Feltheimer said in May. “We wanted to hit a date.”