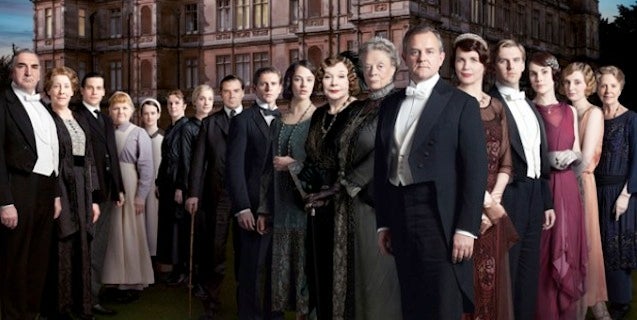 The New Zealand-born soprano (left) will play a guest who sings at the Crawley household. Other cast additions include:

>> Tom Cullen as Lord Gillingham, an old friend who visits the family

>> Nigel Harman as Green, a valet

>> Dame Harriet Walter as Lady Shackleton, an old friend of the Dowager

>> Joanna David in a guest role as the Duchess of Yeovil

MacLaine will reprise her role as Martha Levinson, who joined the cast last year for Lady Mary's wedding to Matthew Crawley.