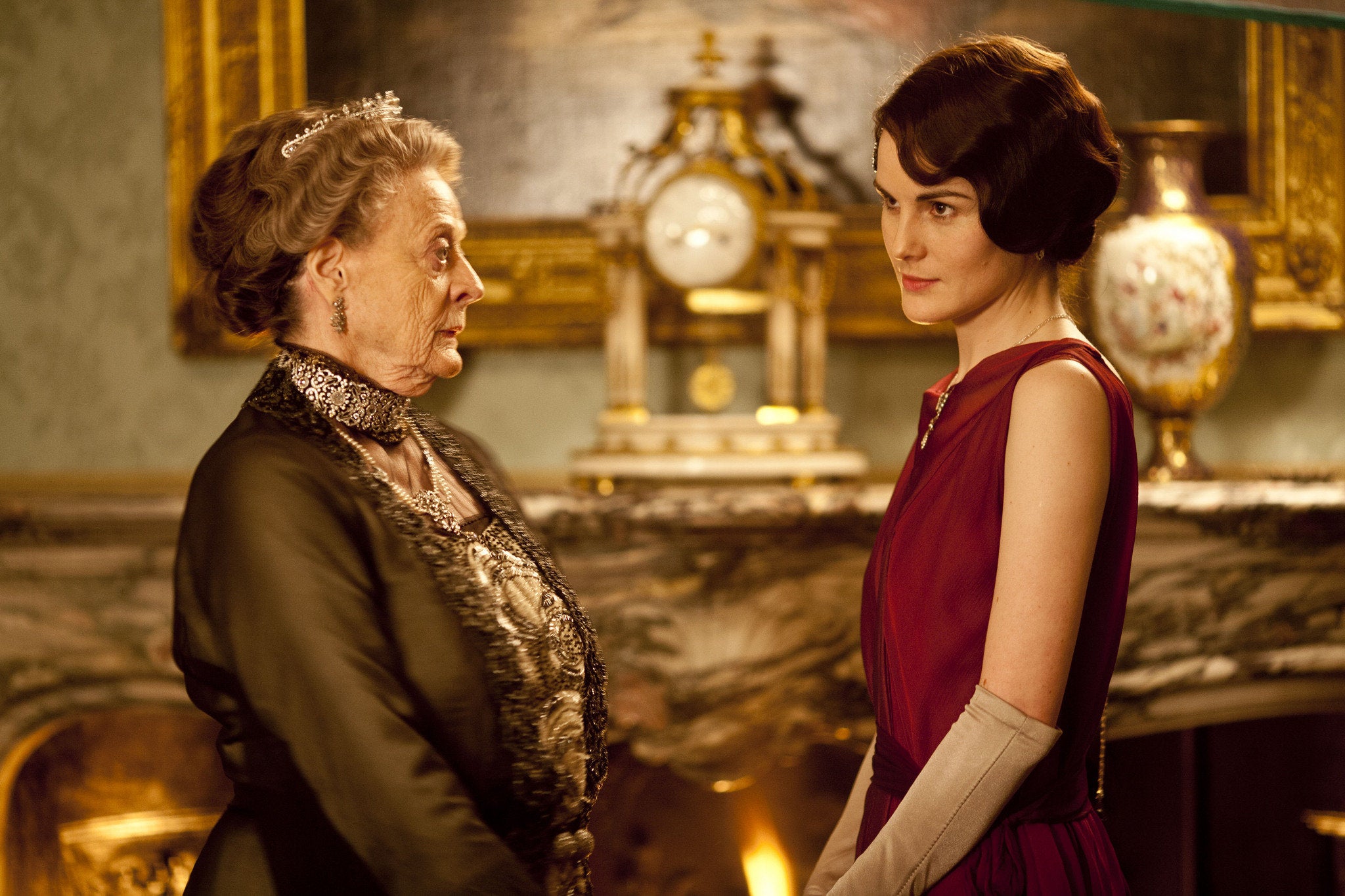 Having a hard time waiting for Season 4 of “Downton Abbey” Jan. 5? You can fly to the U.K., where it airs months earlier than it does stateside — or watch the video below.

In this exclusive video, the first of several PBS plans ahead of the show’s return, the show’s cast gives us some idea what to expect next, season. And we get to meet some of the show’s many new characters, all of whom will die as soon as we fall in love with them.