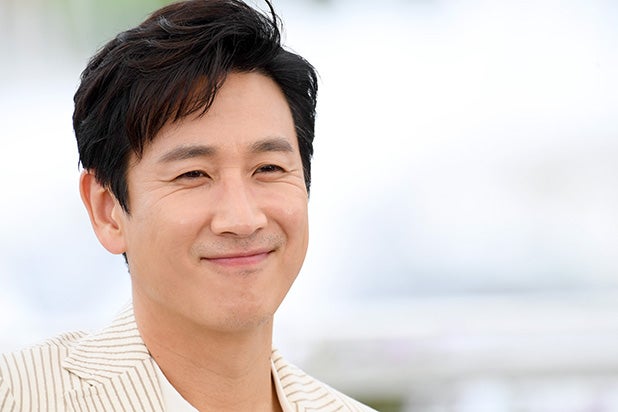 Apple TV+ has picked up a Korean-language adaptation of the popular webtoon “Dr. Brain,” the streamer announced Wednesday.

Korean filmmaker Kim Jee Woon, known for “I Saw the Devil” and the Arnold Schwarzenegger-led “The Last Stand,” will serve as writer and director on the series, with “Parasite” star Lee Sun Kyun to lead the cast.

The project is described as “an emotional journey that follows a brain scientist who is obsessive about figuring out new technologies to access the consciousness and memories of the brain. His life goes sideways when his family falls victim to a mysterious accident, and he uses his skills to access memories from his wife’s brain to piece together the mystery of what actually happened to his family and why.”

“Dr. Brain” is currently in production in South Korea and is expected to debut on the streaming service later this year as Apple’s first full Korean-language project. (Apple’s series adaptation of Min Jin Lee’s “Pachinko” will be in in Korean, Japanese and English.)