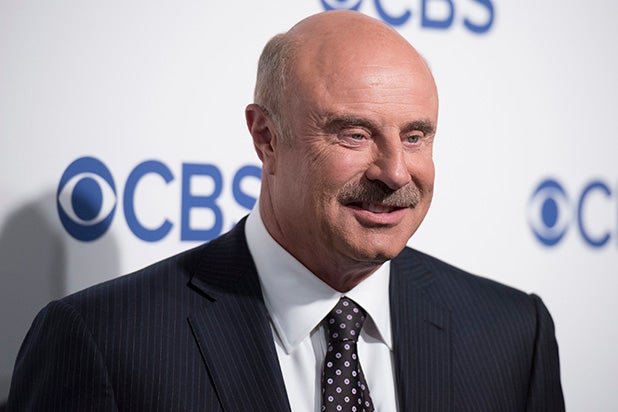 Syndicated talk-show king “Dr. Phil” hit a new season high in TV ratings for the week of Feb. 24 to March 1, a period with a turbulent cycle of current events, including Kobe Bryant’s memorial service, the Harvey Weinstein verdict, the South Carolina Democratic primary debate and the coronavirus outbreak.

With all of that breaking news came a number of preemptions across the competition. It’s not like “Dr. Phil” wouldn’t have topped all of the talkers anyway, but being one of the only games in town likely helped its Nielsen numbers.

The talk show, hosted by Phil McGraw, scored a 2.8 average rating according to Nielsen’s Live + Same Day measurement, a rise of 8% over the week prior. “Live With Kelly and Ryan” finished second with a 2.0 rating, while Ellen DeGeneres’ eponymous talker came in third place with 1.9.

Overall, “Judge Judy” — which is set to conclude in 2021 after 25 years — finished first in national syndication ratings, rising 2% week-over-week to a whopping 6.6 rating.

“Kelly Clarkson” continued its run as the season’s highest-rated freshman talk show with a steady 1.3 rating in the same week.