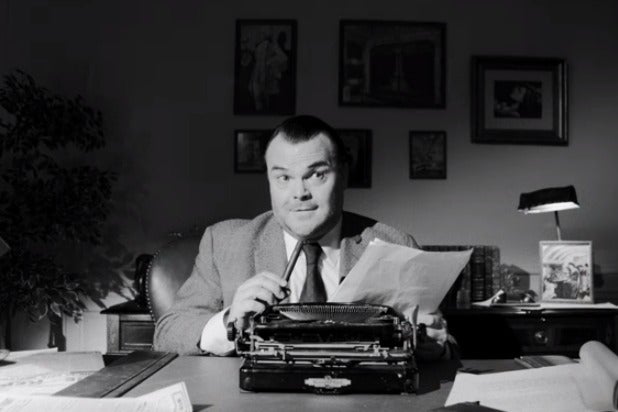 Comedy Central’s “Drunk History” turned its historic beer goggles to Hollywood on Tuesday, finally bringing us the secret history of the making of “Citizen Kane.”

The segment, featuring Jack Black as Orson Welles and John Lithgow as his inspiration, William Randolph Hearst, takes us back to the origins of perhaps the greatest film of all time, and recounts Welles’ realization: “Like, I’m making a kick-ass movie, man. Capeesh?”

The episode also boldly, and drunkenly, recounts the birth of Mickey Mouse and the rise of Ronald Reagan.