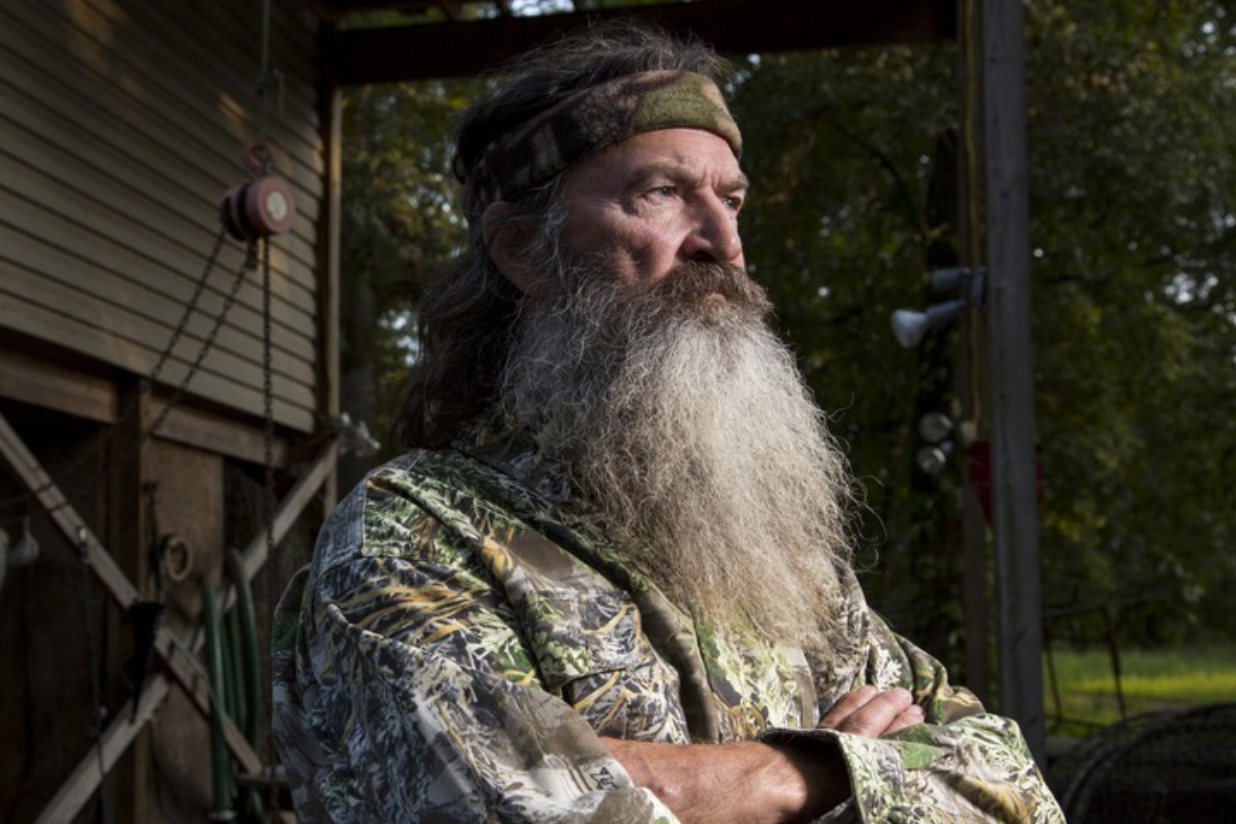 “Duck Dynasty” producers Scott and Deirdre Gurney have filed a lawsuit against ITV Studios after being ousted from their namesake company, TheWrap has learned.

The producers claim the studio used launched and “outrageous campaign of intimidation and extortion” in order to lower the cost of Gurney Productions, of which ITV acquired a majority stake in 2012.

“The actions taken by ITV and its appointed board members are reprehensible,” said the Gurneys’ attorney Michael Weinsten. “My clients will not be intimated by their outrageous, strong-arm tactics to acquire my client’s interest in Gurney Productions at a massively discounted price. We will hold each of these defendants personally accountable for the many millions in economic damages to my clients, and damage to their good name and reputation.”

“Though this filing comes as no surprise as the Gurneys attempt to salvage their reputation, ITV absolutely refutes all of the allegations in this claim as completely baseless and without merit,” ITV said in a statement in response to the Gurneys’ suit. “We will be vigorously pursuing the lawsuit we filed against Scott and Deirdre Gurney in December, following the termination of their employment, on the grounds of self-dealing, fraudulent concealment and breach of contract.”

“Emmy-winning producer Craig Armstrong was appointed interim CEO of Gurney Productions in December and has the full ground support of ITV America’s senior team,” the statement continued. “Under his leadership, all Gurney Productions shows and development continue to be produced by the company’s strong team of producers. It’s very much business as usual and our brilliant production team remains focused on making and delivering great shows.”

The Gurneys were fired ITV last month, the same day that the company filed a lawsuit against them for fraud and breach of contract.

According to ITV, an audit determined that the couple was secretly operating another production company — Snake River Productions — that competed with Gurney Productions after it was sold to ITV.

“Following a meeting with Scott and Deirdre Gurney, the Board of Gurney Productions has been left with no alternative but to terminate their employment and file a lawsuit in the Superior Court of California on the grounds of self-dealing, fraudulent concealment and breach of contract,” a Gurney Productions spokeswoman wrote.

“They formed Snake River as part of an unlawful plan to misappropriate the company’s opportunities for themselves and to artificially inflate the company’s EBITDA,” or earnings before taxes, depreciation and amortization, the ITV’s complaint added.