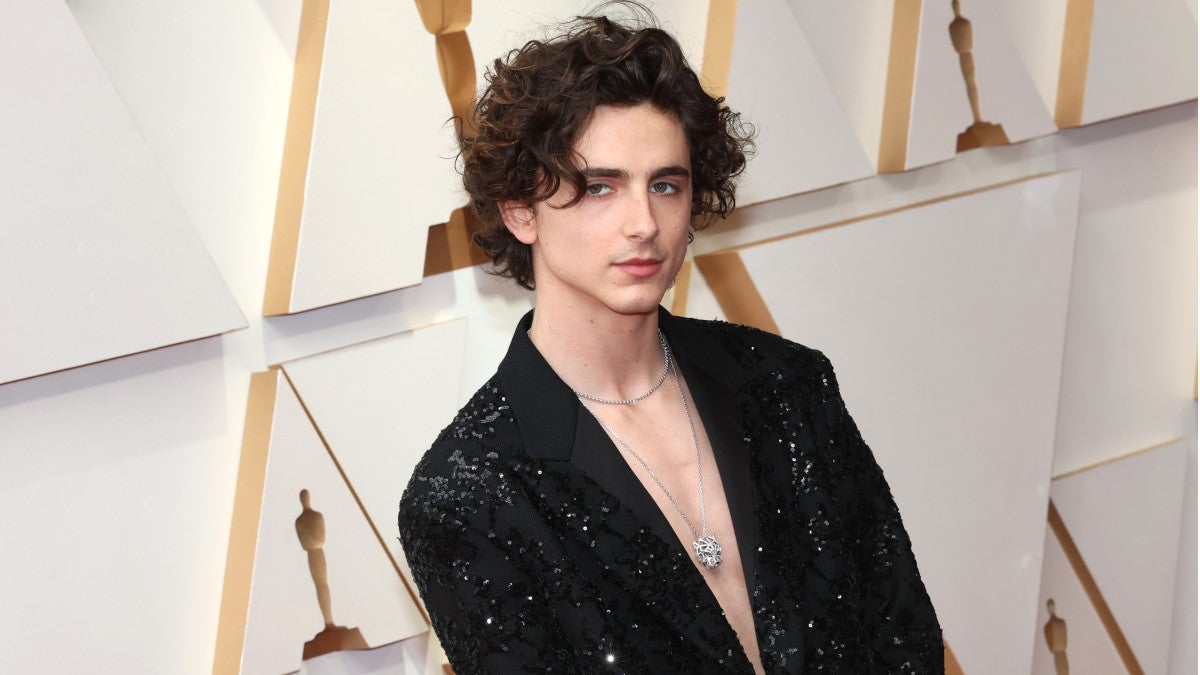 As one of the most-nominated films of the year, “Dune” is poised to be well-represented at the 2022 Oscars, and the stars of the blockbuster sci-fi adaptation came out in style to support the film.

Below, we’ve assembled a gallery of photos of Timothee Chalamet, Zendaya, Jason Momoa, Josh Brolin, co-writer and director Denis Villeneuve and others on the Oscars red carpet ahead of the 94th Academy Awards.

Most of the aforementioned performers are due to reunite in a matter of months to start shooting the sequel, “Dune: Part Two,” which will adapt the second half of Frank Herbert’s iconic novel and finds Villeneuve coming back to direct. Zendaya’s character Chani will have a larger role as the story of Chalamet’s Paul Atreides continues on the planet Arrakis.

Chalamet turned heads with his open-chest ensemble, while Zendaya stunned as usual in yet another terrific outfit. Momoa, meanwhile, showed his support for the people of Ukraine with a handkerchief in the colors of the Ukrainian flag.

“Dune” is nominated for 10 Oscars in total: Best Picture, Adapted Screenplay, Original Score, Costume Design, Sound, Film Editing, Makeup and Hairstyling, Cinematography, Production Design and Visual Effects. And according to TheWrap’s awards season expert Steve Pond, the film could be poised to win a handful of these awards throughout the night.

Peruse the “Dune” cast Oscar red carpet looks below. And if for some reason you haven't seen "Dune," the film is now available to purchase on home video and is streaming on HBO Max. 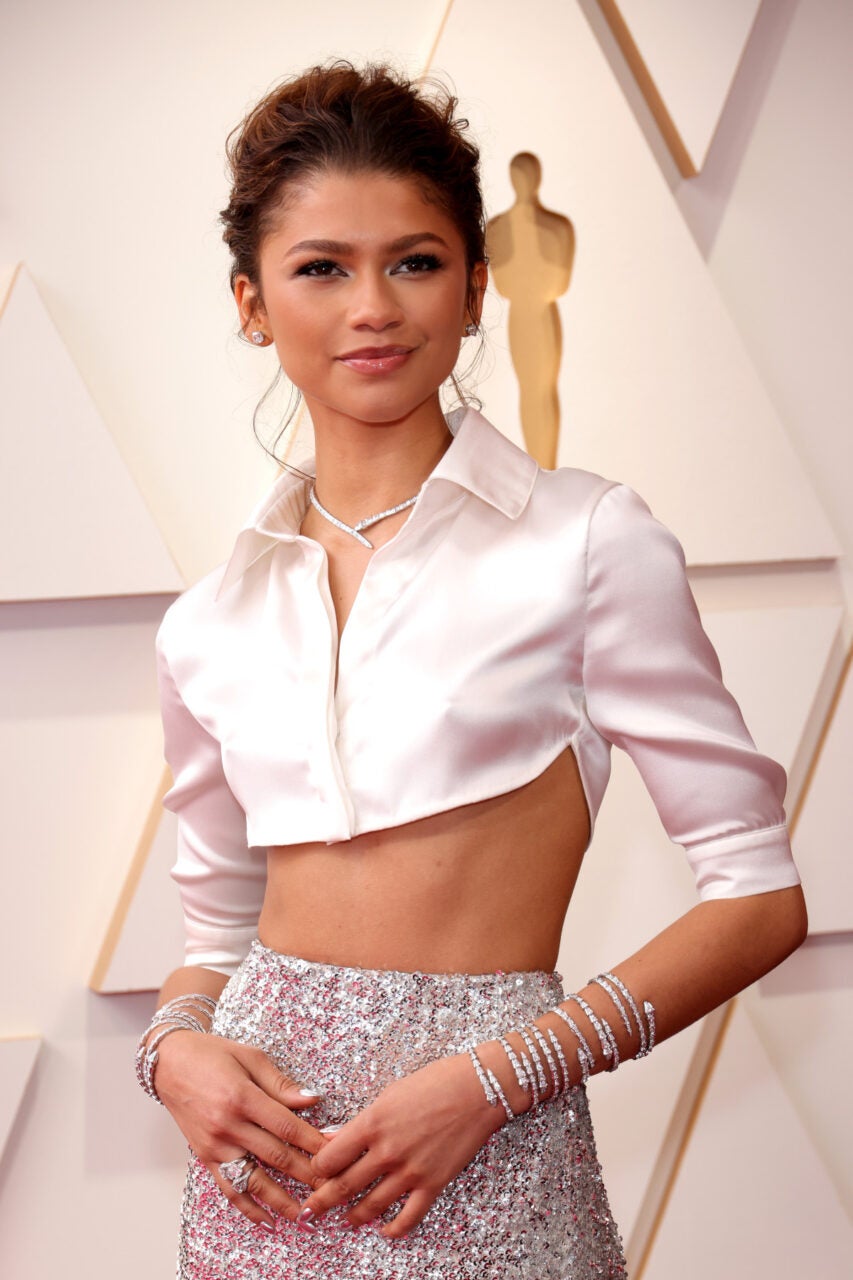 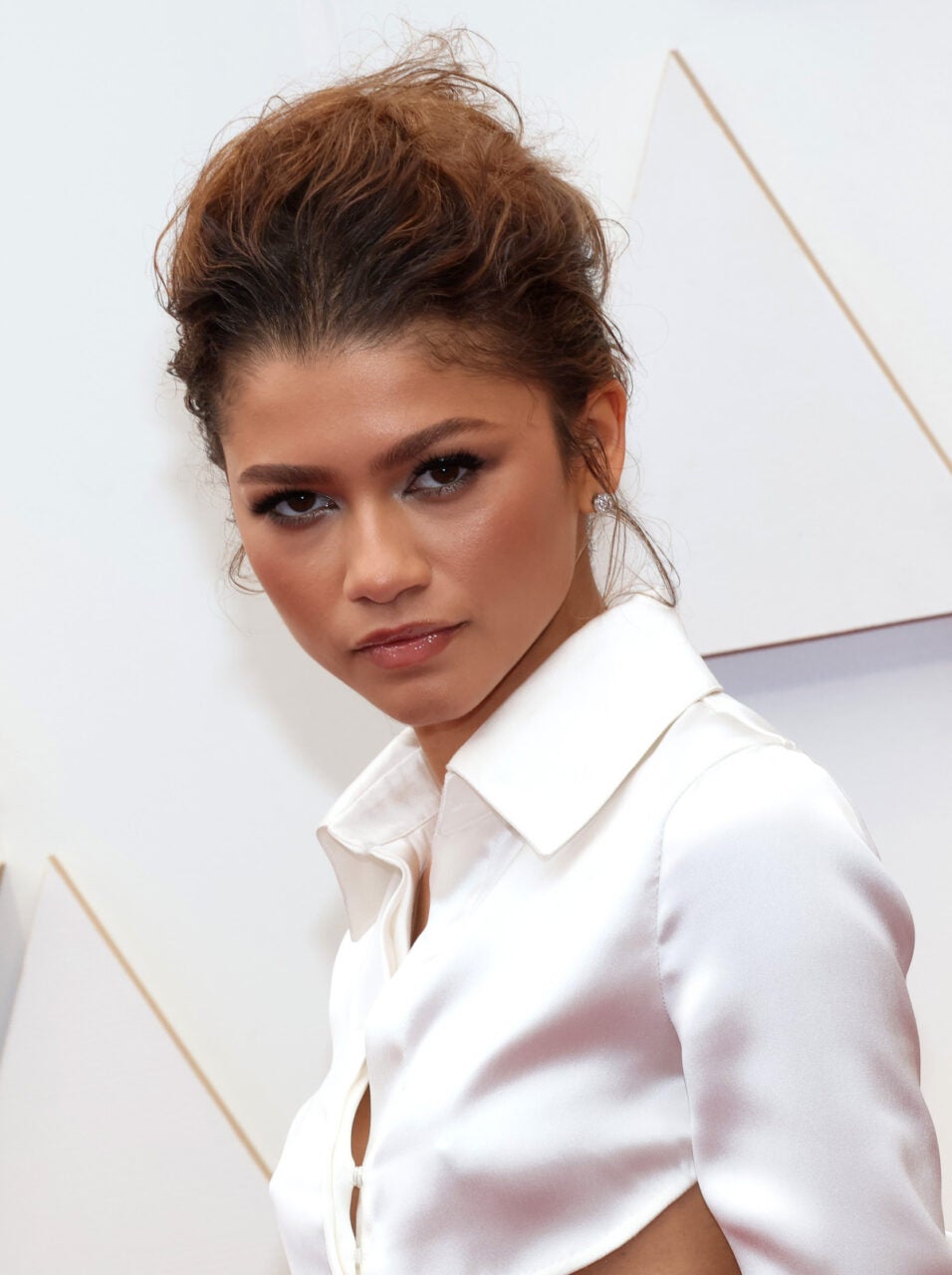 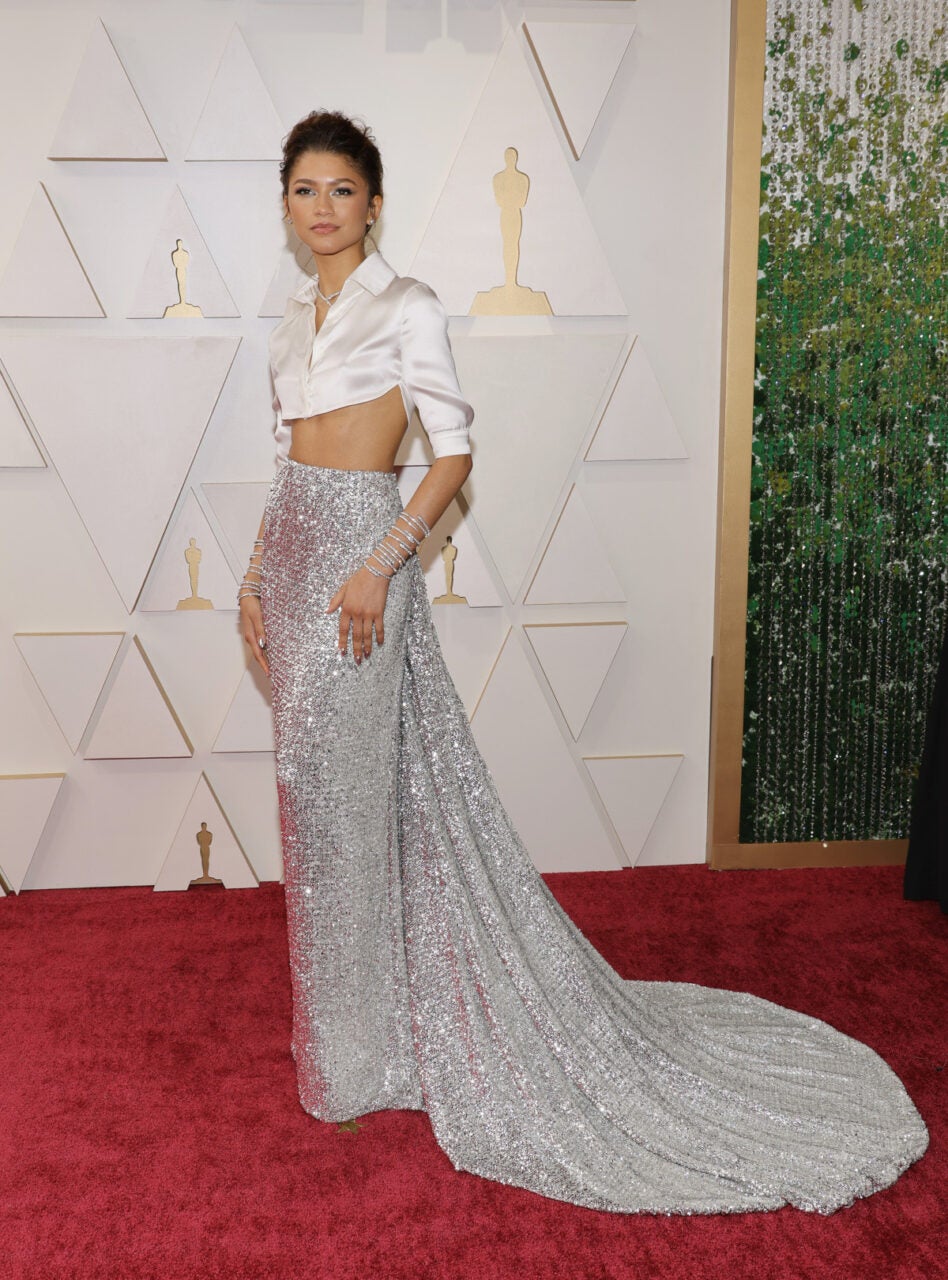 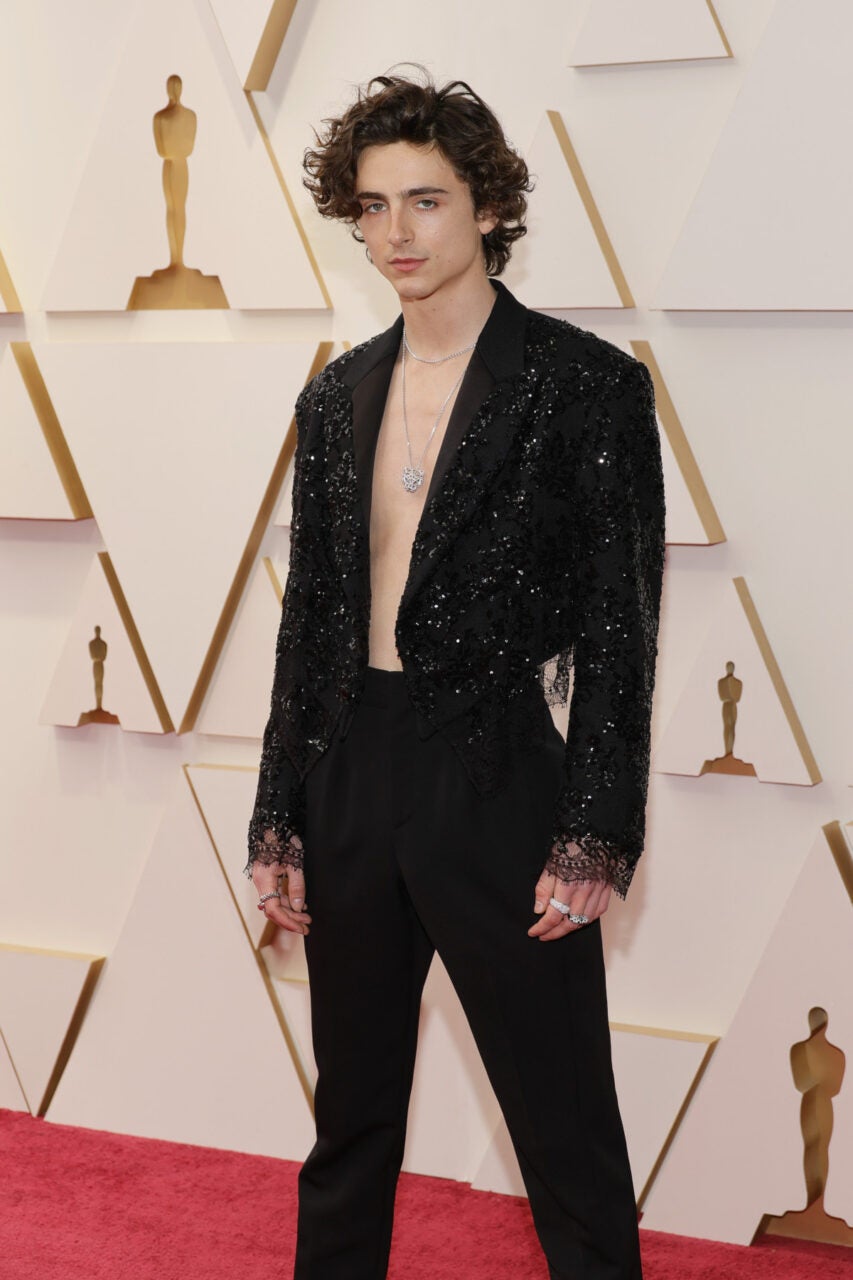 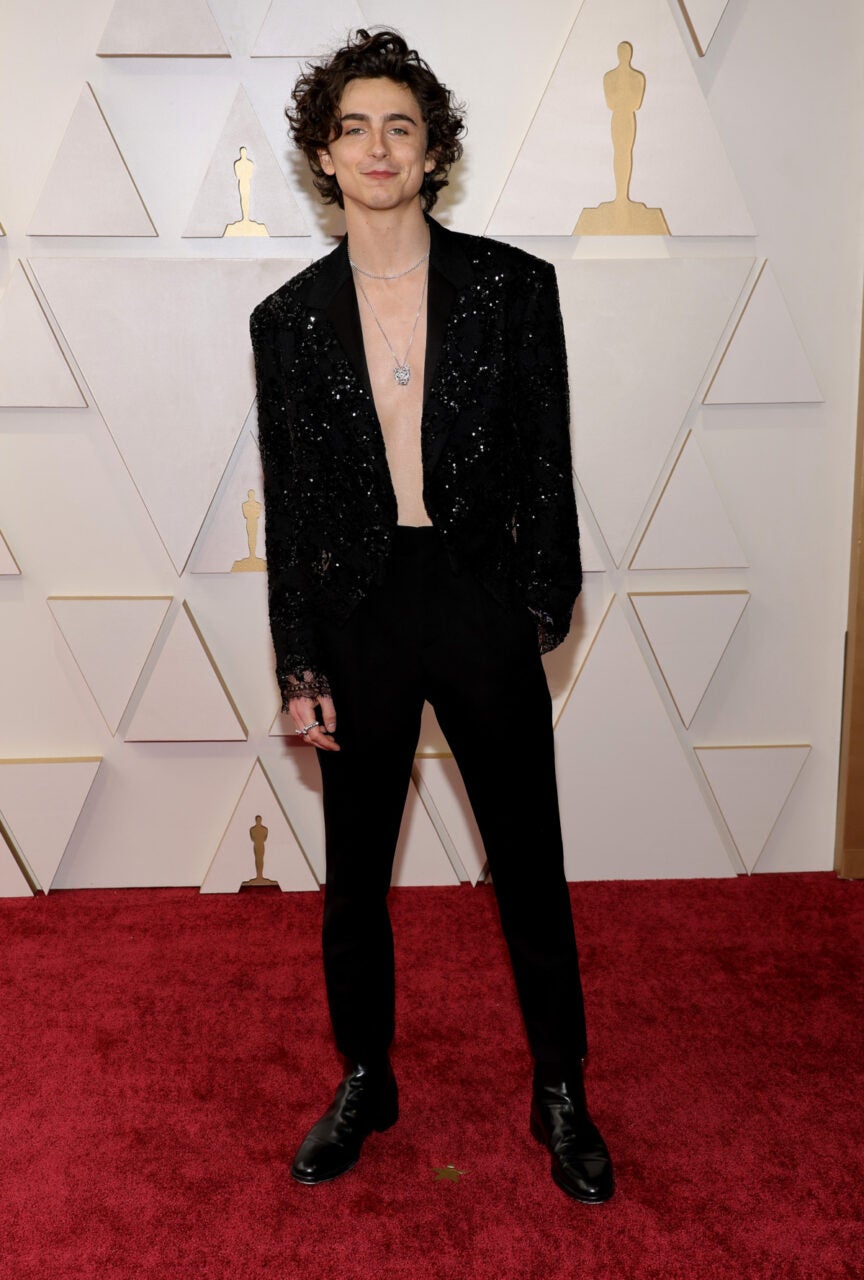 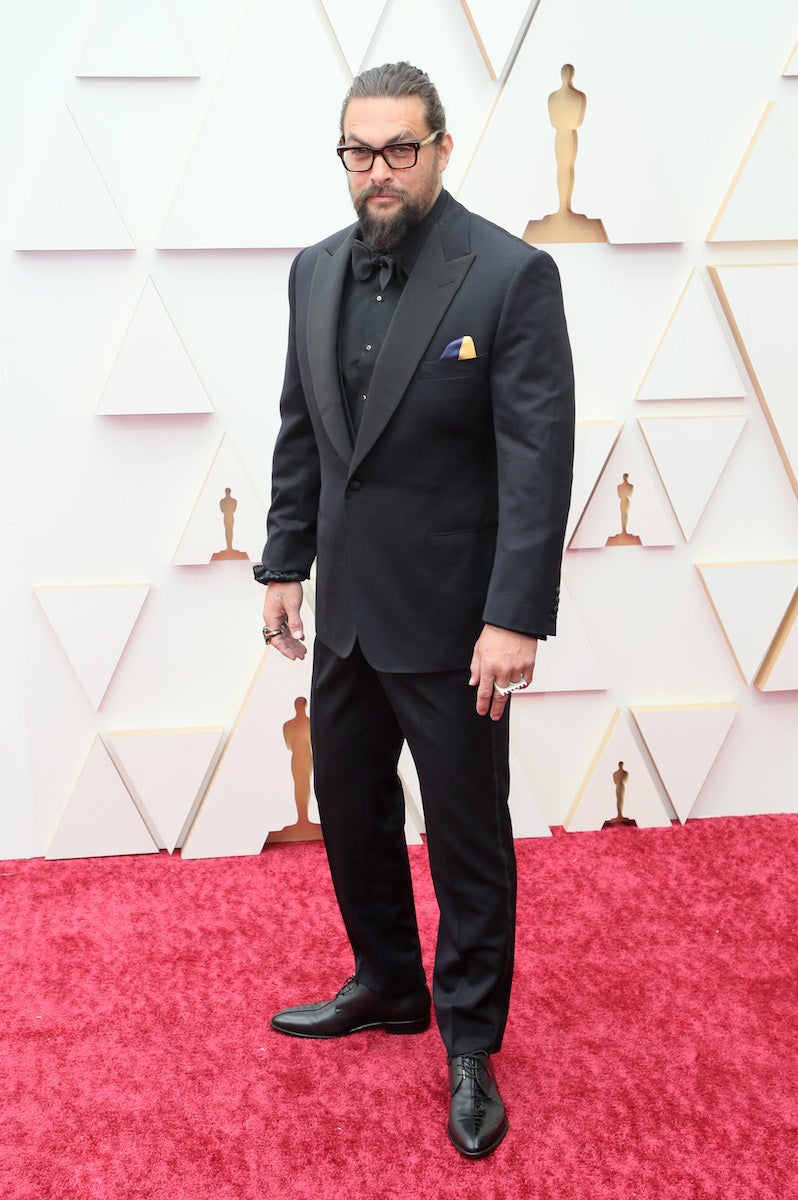 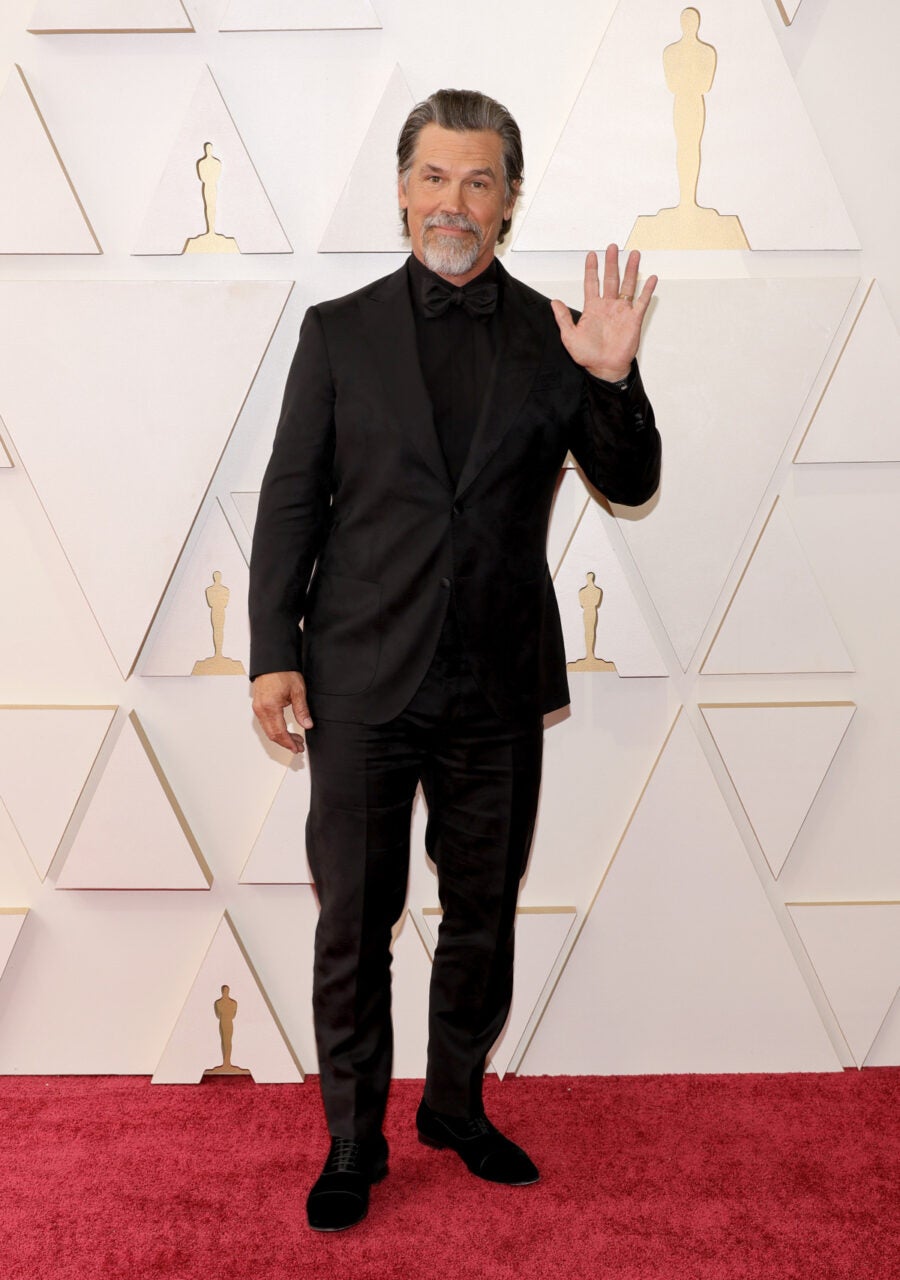 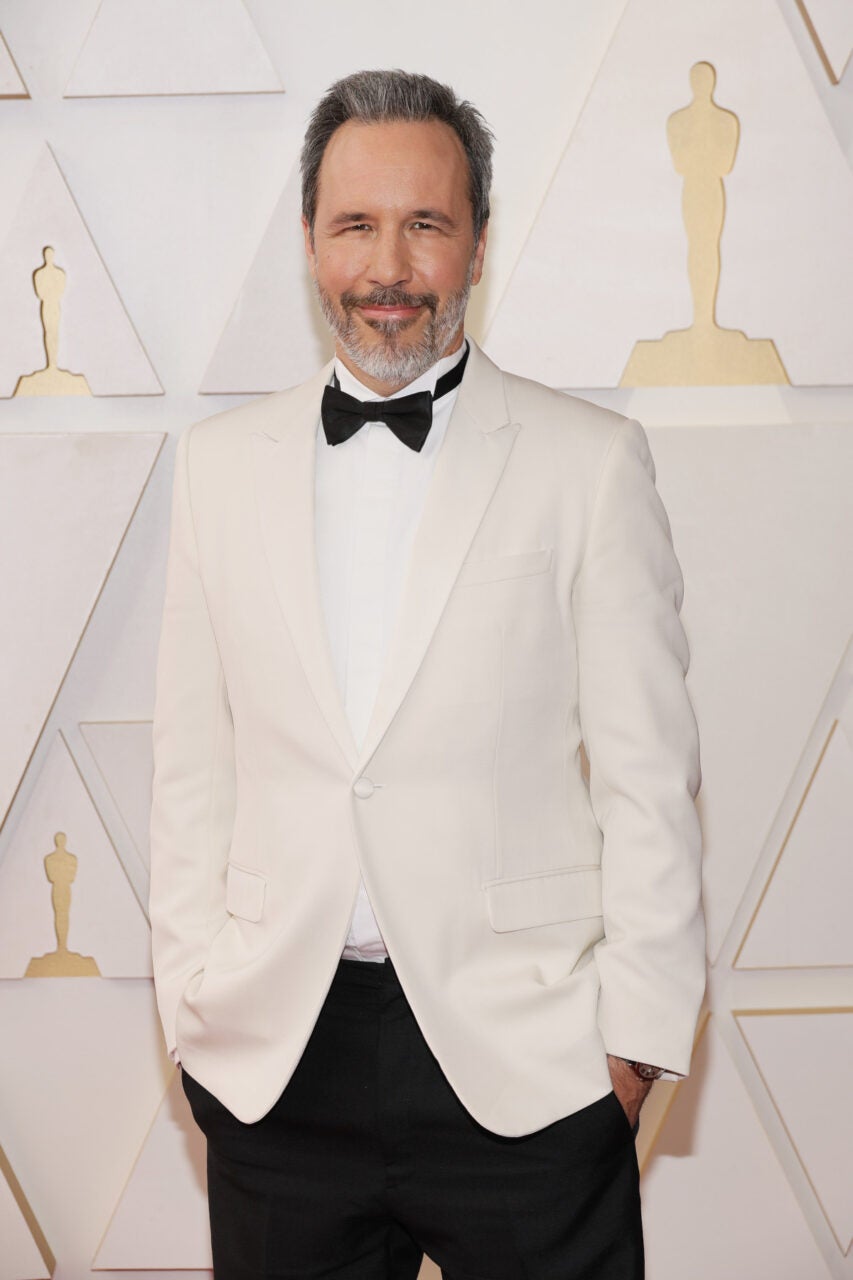