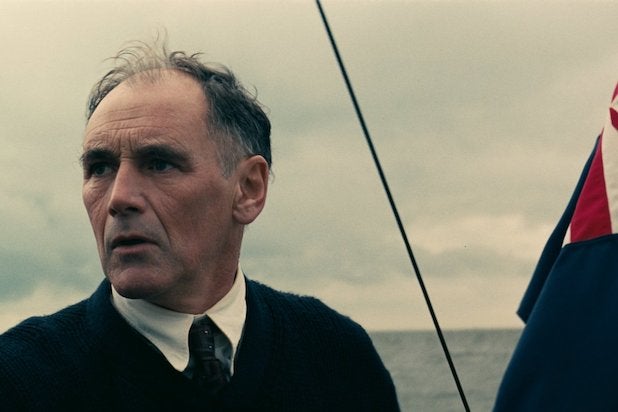 People have flocked by the boatload to see Christopher Nolan’s World War II epic “Dunkirk” about a massive evacuation effort that rescued over 300,000 British soldiers stranded on the beaches of France in the midst of enemy gunfire.

In the historical drama, Mark Rylance plays a British sailor who traveled to Dunkirk on his own small pleasure boat. In one inspiring moment, the movie suggests that dozens — if not hundreds — of civilian boats came to help the cause.

But how accurate is that scene? Just how many civilian boats were really on hand to answer the call?

During “Operation Dynamo,” as the Dunkirk rescue effort was called, over 700 private boats – called the “Little Ships of Dunkirk” — sailed from Ramsgate in England to Dunkirk in France. The history text “Dunkirk: Retreat to Victory” says the commissioned boats included everything from pleasure boats, yachts, fishing boats and small, motorized life boat.

The British government inspected the boats to make sure they could navigate shallow waters. As in the movie, many of the boats could not land on the beaches, and soldiers had to swim out to the boats.

It’s not very romantic to say so, but for the most part these boats were commissioned by the government and were piloted by members of the Navy. It’s a myth that countless individual civilians all sailed out on their own. but a small handful of fisherman actually did.

According to the Dunkirk Association of Little Ships, which is made up of the ships’ current owners: “Very few owners took their own vessels, apart from fishermen and one or two others. “

Nolan may be embellishing the history just a little bit by focusing on the character, but his story holds water.