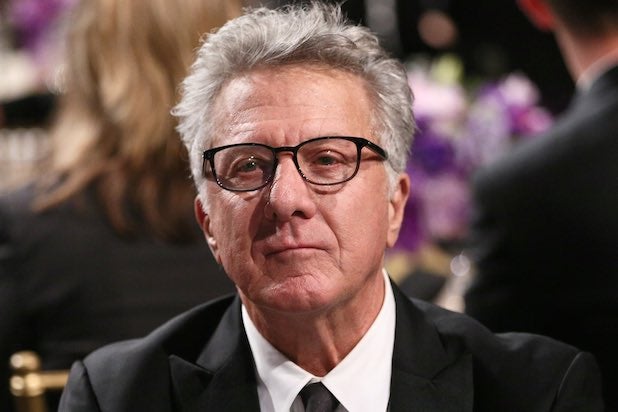 Movies have taken a turn for the worst, according to two-time Oscar winner Dustin Hoffman.

The actor and filmmaker was speaking to The Independent when he slammed the modern state of cinema as “the worst.”

His frustration seems to stem from the industry veering away from financing quality dramas, and quality dramas not getting attention unless they’re financially successful.

“It’s hard to believe you can do good work for the little amount of money these days,” he said. “We did ‘The Graduate’ and that film still sustains. It had a wonderful script that they spent three years on, and an exceptional director with an exceptional cast and crew, but it was a small movie, four walls and actors, and yet it was 100 days of shooting.”

Also read: Simon Pegg Backpedals on Comic Book Movies: 'I Am Still a Nerd and Proud'

Hoffman will next be seen acting in “The Choir” and Stephen Frears‘ “The Program,” but is on the hunt for another directing gig following 2012 drama “The Quartet,” which grossed $60 million worldwide at the box office.

“I’m looking at everything that comes to me,” he said. “I’m not getting much as far as directing is concerned. I don’t think that has anything to do with whether you are good or not, it’s just about whether your films make money or not.”