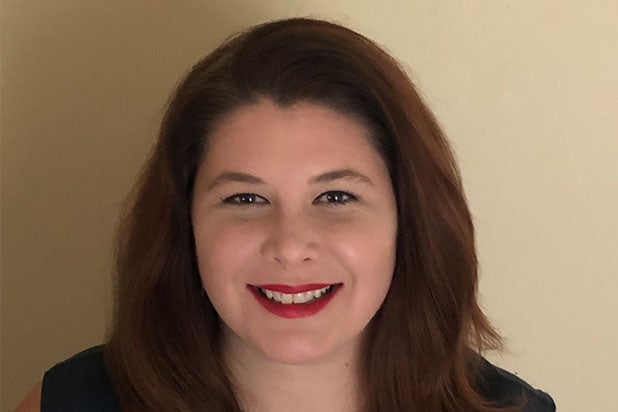 “While at WME I was able to watch Seven Bucks grow into the powerhouse that it has become,” Bialek said. “I’m honored to be working with a company and individuals who are driven by integrity and passion and want to produce product that resonates with audiences around the world.”

Johnson and Dany Garcia added: “As a longtime trusted partner with over 20 years of experience in the entertainment industry, we are thrilled to be bringing Kimberly in house as Seven Bucks’ executive vice president of development and production. Kimberly’s precise instincts, unrivaled dedication and distinctive ability to bring ideas to life will indisputably foster continued growth within our ever-expanding slate and allow us to deeply connect with our global audience.”

Seven Bucks Productions was co-founded by Johnson and Dany Garcia and is a multi-platform production company that creates original content for television, film, emerging technologies and digital networks. Recent films include “Jumanji: Welcome to the Jungle” and “Jumanji: The Next Level” and Legendary’s “Skyscraper,” and upcoming projects include Disney’s “Jungle Cruise,” New Line’s “Black Adam,” Netflix’s “Red Notice” and Netflix’s “John Henry and the Statesmen.”

“Kimberly’s tenacity, drive and unmatched expertise in this industry makes her a key hire here at Seven Bucks,” Hiram Garcia said.  “While at WME, she worked closely with myself and our entire team to build Seven Bucks in to what it is today, and will now continue to be an integral part of our on-going success as we expand our current and future slate across TV, film and new media.”