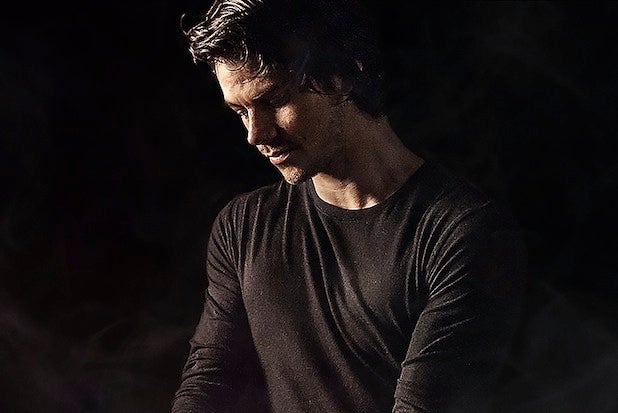 Lionsgate debuted a new trailer for Dylan O’Brien’s upcoming “American Assassin” during its CinemaCon 2017 presentation in Las Vegas on Thursday.

Based on the novel of the same name by the late Vince Flynn, the film tells the origin story of Flynn’s long-running protagonist, counterterrorist operative Mitch Rapp (O’Brien). After losing his girlfriend in a terrorist attack, a devastated Mitch is recruited as an agent by the CIA, where he learns to thwart terror attacks and becomes involved in an effort to stop an attack that could ignite world war III.

In the trailer, we see Rapp (O’Brien) on a tropical vacation with his girlfriend when he proposes to her. However, things quickly go downhill when gunmen enter the beach and wreak havoc. Changed by the experience, we then see Mitch’s transformation as a CIA black ops recruit.

The trailer also shows Rapp’s training under Cold War Veteran Stan Hurley (Michael Keaton, as he learns knife combat, as well as a hint at the terrorist operation the two of them will be investigating.

Along with “Assassin,” which is currently in postproduction, “Teen Wolf” alum O’Brien is also slated to appear in “Maze Runner: The Death Cure,” which recently resumed filming after O’Brien sustained an injury on set that required hospitalization.