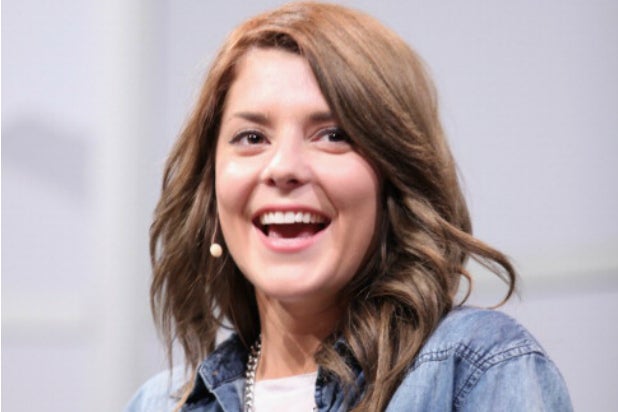 Every week, Helbig will invite viewers to interact with her via social media, using their Tweets, Vines and Instagrams to help shape the show, E! said in a press release on Monday. The series will also feature celebrity interviews conducted in everyday places.

Individuals with knowledge of the series have told TheWrap that Helbig is Chelsea Handler‘s ultimate late-night replacement, though a spokesperson for the cable channel said that is “not accurate.” Clearly, the newly ordered talker as-is won’t be in the former “Chelsea Lately” timeslot.

Helbig’s YouTube channel has more than two million subscribers. She is also the creator and star of web series “DailyGrace,” as well as podcast “Not Too Deep With Grace Helbig.”

“This show is a fresh take on the conventional talk show with a very unconventional host who has already captured an enormous fan base of young viewers on the web,” said Jeff Olde, executive vice president, Original Programming & Development, E! Entertainment. “As we continue to seek out programming that offers a rich multiplatform experience, we are excited to launch this forward-thinking talk show that speaks so perfectly to our audience and to the core of E!’s pop culture brand.”

“Congratulations to E! for giving an internet-obsessed introvert a talk show,”Helbig added. “I’m looking forward to working with humans.”