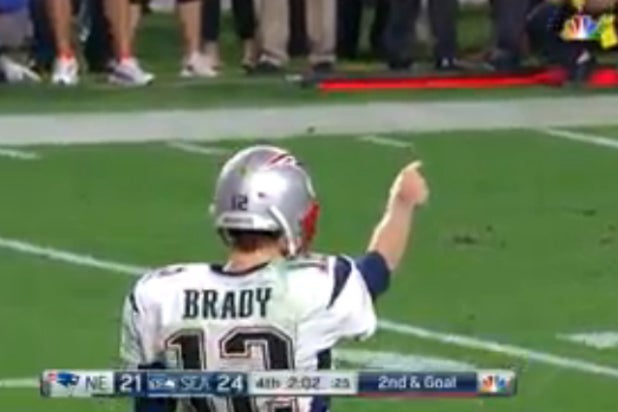 The New England Patriots’ Super Bowl XLIX win on Sunday handed host NBC the highest overnight rating in the history of the big game with a 49.7 rating/72 share.

With such a strong lead-in, James Spader drama “The Blacklist” earned its top marks ever. The show averaged a 13.5/24, making it the top post-Super Bowl show in three years, according to the early information available. It bested last year’s “New Girl” on Fox by nine percent, and 2012’s “Elementary” on CBS by 13 percent.

Fast national data will be released soon, which is more reliable. Final numbers will follow after that.