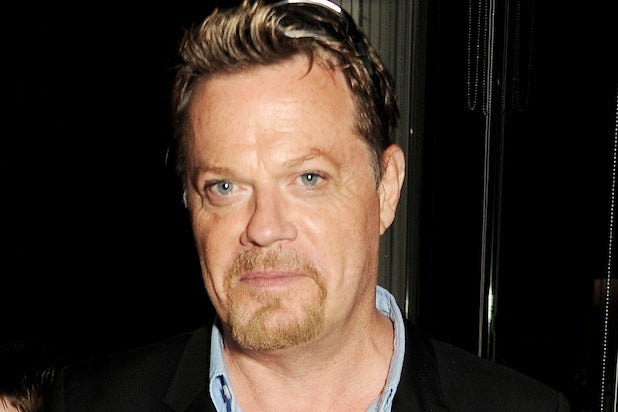 In the deal, Izzard will receive executive producer credit if cast as the lead in a series.

Best known for his multiple cross-dressing comedy specials, Izzard has appeared and starred on several American TV series, including Showtime’s “United States of Tara,” FX’s “The Riches,” which he also served as executive producer, and recently on NBC’s “Hannibal.”