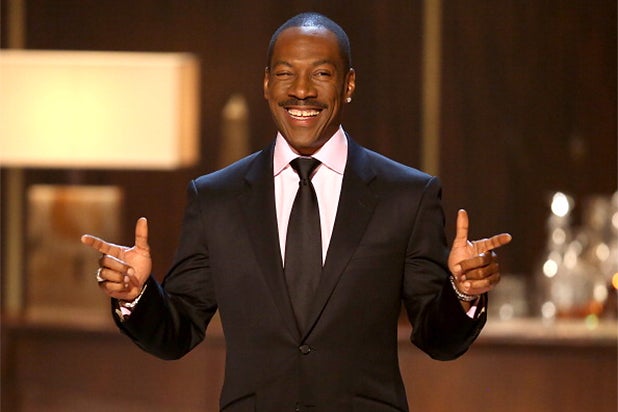 Eddie Murphy is in talks to join the cast of Lee Daniels‘ untitled biopic of comedian Richard Pryor, an individual with knowledge of the project told TheWrap.

Oprah Winfrey is also set to play Pryor’s grandmother in the film.

Speculation about Murphy’s involvement in the Weinstein Company project rose when the director posted a photo of himself with the actor to Instagram, captioning it, “Strap in and brace yourself. They done let me and him out of our cages! #idonteventhinkimreadyforthisone! #excited #proud #OMG.”

Murphy is represented by WME.

Strap in and brace yourself. They done let me and him out of our cages! #idonteventhinkimreadyforthisone! #excited #proud #OMG