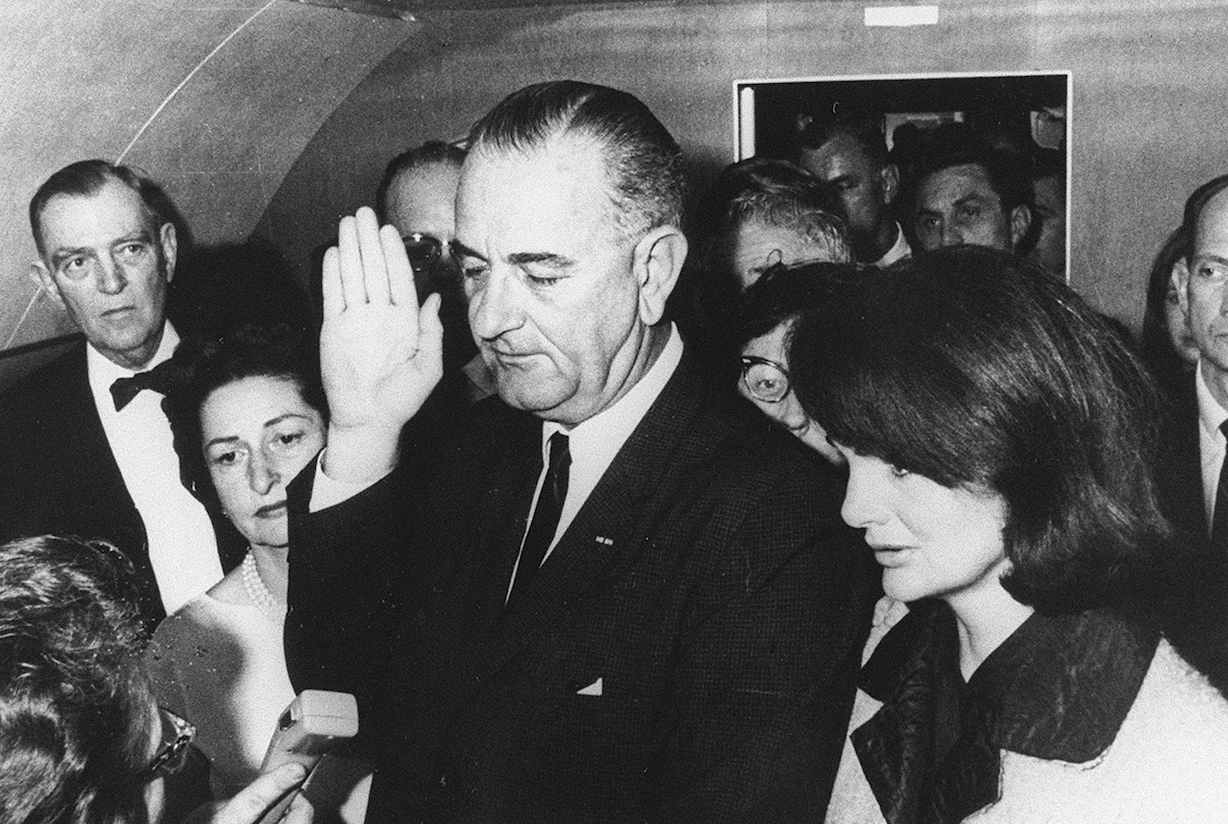 Edward Jay Epstein has lived with the Kennedy assassination for decades, ever since he published “Inquest,” a seminal work of investigative journalism that exposed the flaws in the Warren Commission’s analysis of the tragic day in Dallas.

He was only a graduate student at Cornell University when the book came out in 1966, but was able to interview nearly every member of the commission save for Supreme Court Justice Earl Warren and its investigators. His piece revealed that crucial evidence, such as autopsy photos of the president, was not shared with the panel, and found that the commission was under enormous political pressure by the Johnson administration to release its findings before the 1964 presidential election.

Epstein recounts the process by which he pieced together “Inquest” in a new book, “The JFK Assassination Diary: My Search for Answers to the Mystery of the Century,” drawn from journals he took at the time. It’s his fourth book about Kennedy’s death and the investigations that sprung up in its wake.

Also read: How the JFK Assassination Kicked Off the Rise of Paranoid Thrillers

On the 50th anniversary of the Kennedy assassination, Epstein set down with TheWrap to share his thoughts on the best movies and books about the president’s death, his alleged killer Lee Harvey Oswald, and the aftershocks that reverberated after one of the most transformative events in American history.

Though he made his bones poking holes in the commission’s study, Epstein professes admiration for the amount of work that went into a report that determined that a lone government killed the president.

“It’s the most important book,” Epstein said. “By far it’s the most comprehensive, lucid, well documented and footnoted account. I’m a great critic of the Warren Commission, but you read this report and it’s like a legal argument. You can argue with the evidence, but it’s by far the basic document on this.”

PBS Frontline contributor Gus Russo and novelist Stephen Molton pull back the curtain on the antipathy that Raul and Fidel Castro had for John and Robert Kennedy, a hatred that was reciprocated.

The book looks at the impact that the American government’s Latin American adventures and plots to depose Castro may have had in inspiring Oswald’s decision to target the president. Exhaustively researched, unfailingly provocative, it’s a reminder of the ways that the Cold War constantly threatened to get hot.

Epstein eviscerated Orleans Parish District Attorney Jim Garrison and his showboating attempt to re-open the Kennedy murder case in an incisive New Yorker profile that stopped just short of recommending psychotherapy for the conspiracy theorist. Despite the fact that Oliver Stone opted to use the publicity-crazed prosecutor as the protagonist of his 1991 film, Epstein thinks the jittery, paranoid look at the crime remains a must-see.

Also read: 14 Conspiracy Movies That Came After the Assassination of JFK (Photos)

“Stone has the wrong hero, but he illustrates much of the mind of the American public and what they believe — the multiple assassins, the gunmen here and there,” Epstein said. “It all comes together in the movie and he builds it into a drama.”

4.) The Death of a President

William Manchester’s sprawling chronicle of Kennedy’s shooting and its aftermath was marred by controversy when Jacqueline Kennedy, who had commissioned the book and granted the author unprecedented access, demanded changes to the manuscript.

Epstein notes that the story has factual difficulties and is hagiographic — portraying the serially womanizing president as the model of chivalry, for instance — but still believes it a gripping account.

“Nobody did narrative like Manchester,” Epstein said. “He had a lot of information and a very powerful writing style.”

Robert Stone’s documentary is nominally about the hold that Kennedy’s alleged assassin continues to exert over the American psyche, but it is also about the culture of paranoia and saber-rattling that characterized the tumultuous 1960s. In addition to archival footage, the film includes interviews with Norman Mailer, Dan Rather and Epstein himself as it attempts to show how the president’s violent death was as big a national trauma as 9/11.

“There are better things in the movie than in any book written about the Kennedy assassination,” Epstein said. “You also see the Garrison fraud much more clearly.”

James Hosty was the FBI agent who interviewed Oswald after he decided to re-enter the United States following his defection to the Soviet Union. Hosty became a focal point for conspiracy buffs because of his decision to burn a threatening letter from Oswald that he had received prior to the assassination of Kennedy.

Hosty decided to recount his role in investigating Kennedy’s killing and suppressing evidence in this richly detailed memoir. It’s an insider view of the chaos and cover-ups that gripped all levels of government in the aftermath of that shocking day.

Norman Mailer may have fallen short of his ambitions to transform Oswald’s peripatetic life into a true crime saga to rival his masterpiece “The Executioner’s Song,” but he did do an expert job of depicting the alleged killer’s years in Russia. The pugilistic novelist weaves in KGB and FBI transcripts, official reports, and diaries and letters into a gripping account of the blue collar rebel who stunned the world.

“Norman Mailer puts himself into characters,” Epstein said, noting that was exactly what the author succeeded on doing here.

In Oswald, he may have found the perfect subject matter for his prodigious talents.