In celebration of Mother’s Day, Robert Rodriguez‘s El Rey Network has assembled a Switchblade Squad of genre movie experts who will host a weekend movie marathon consisting of Quentin Tarantino‘s two “Kill Bill” movies as well as the cult classics “Enemy Mine” and “Tank Girl,” TheWrap has learned.

All of them are highly respected voices in the genre space and will no doubt leverage their own social media platforms to entice viewers to tune in to El Rey Network’s Mother’s Day Marathon, which kicks off on May 7 at 10 a.m. ET/PT.

El Rey is experimenting with a new format of programming by turning over its airwaves to three die-hard fans of badass cinema, who were brought together by network consultant Brandy Fons.

The films chosen present unique takes on femininity and strength as explored through the lens of motherhood, womanhood, and female empowerment, not to mention plenty of ass-kicking and one legendary sci-fi birth.

The Switchblade Squad will discuss unforgettable genre movie classics — iconic and modern — as they watch along with the El Rey Network audience at home and toast both the mothers and bad motherf*ckers of genre cinema.

Watch the promo video above and let us know if you have a favorite Mother’s Day-appropriate genre movie in the comments section below.

“Enemy Mine” (1985) – A soldier from Earth crash-lands on an alien world after sustaining damage in battle. Eventually he encounters another survivor… from the very enemy species he was fighting. They band together to survive on this hostile world, each warrior caring for his enemy in completely unexpected ways.

“Tank Girl” (1995) – Based on the cult British comic strip, a tank-riding anti-heroine (badass icon Lori Petty) fights a mega-corporation that controls the world’s water supply in the dystopian near future.

“Kill Bill: Vol. 1” (2003) – The Bride (Uma Thurman) awakens from a four-year coma. The child she carried in her womb is gone. Now she must wreak vengeance on the team of assassins who betrayed her — a team she was once part of.

“Kill Bill: Vol. 2” (2003) – The Bride continues her quest of vengeance against her former boss and lover Bill, the reclusive bouncer Budd, and the treacherous one-eyed Elle. 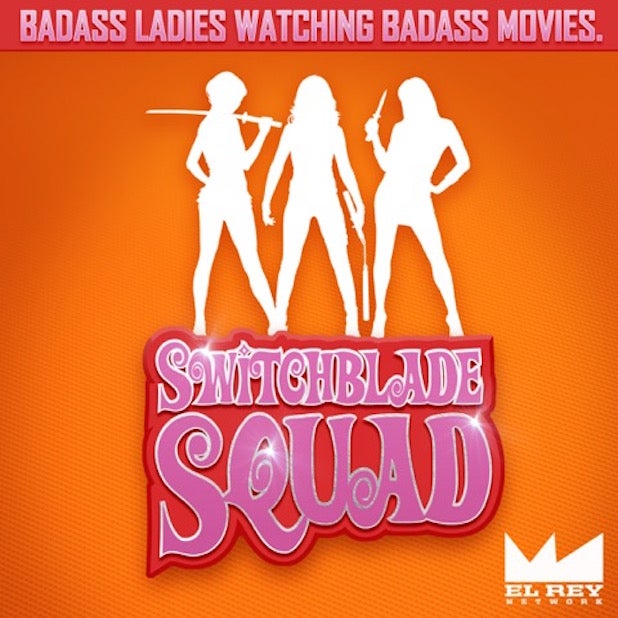