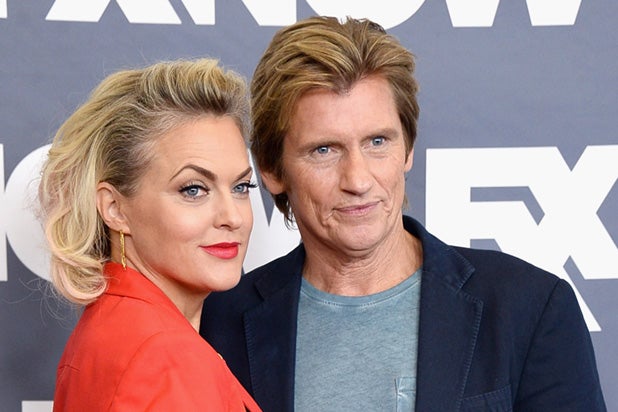 Co-created by Leary and “Homeland” vet Alex Cary, the dark comedy follows Donal O’Neal (Leary), a dirty ex-cop who decides to do the right thing and bring down his complicit superior officers.

Hendrix will star in the pilot as Bella Tanne, a fling from Donal’s past. She is described as “daring, fun, flirtatious and big hearted. Bring her a problem and she’ll find a solution.”

The role reunites Hendrix with Leary, with whom she co-starred for two seasons on the FX musical comedy “Sex & Drugs & Rock & Roll,” also as a couple. Callie Thorpe, who co-starred with Leary on “Rescue Me,” will also reunite with the actor in the pilot.

Hailing from Universal Cable Productions, “Erase” is executive produced Leary and Cary, along with Jim Serpico and Tom Sellitti. It was one of four dramas ordered to pilot by USA back in April, alongside a “Bourne” spinoff, the Rosario Dawson-led “Briarpatch” and an adaptation of the novel “Dare Me.”