The thumptastic lineup for the 2017 Electric Daisy Carnival has arrived.

A world-exclusive collaboration by Diplo, Allison Wonderland and Jauz will be one of the highlights amongst the global names spinning the three-night music festival, full-sized carnival and global mecca for dance music aficionados at the Las Vegas Motor Speedway in Nevada.

This 21st edition of EDC runs from dusk-until-dawn on the nights of June 16-18. Last year, 400,000 revelers made the pilgrimage to the desert outside of Sin City. 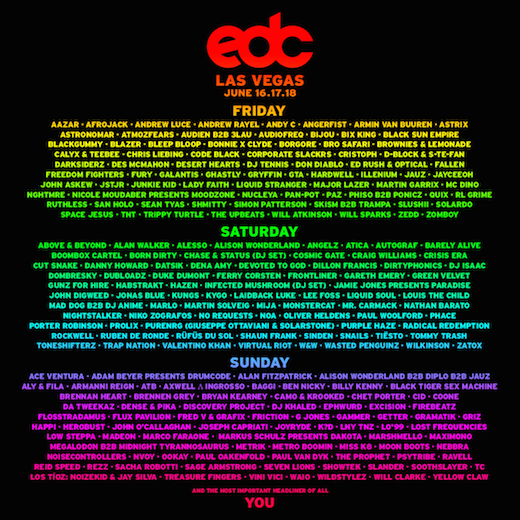 On Friday, Insomniac and its leader, “the Night Owl” Pasquale Rotella, finally revealed all the artists who will be performing at North America’s largest electronic music dance festival five months after tickets went on sale and only 50 days before the first bass drop. 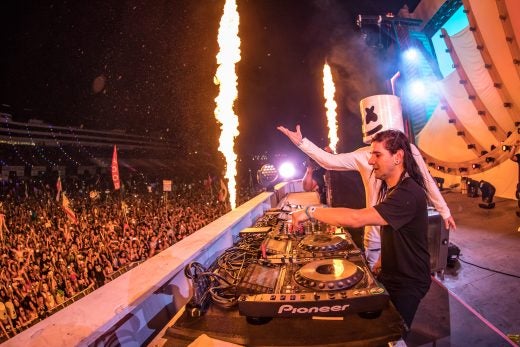 Rotella leaked the lineup drip-by-drip in a 30-minute mashup on SiriusXM and EDC’s Facebook channel Thursday night. This left expert listeners to decode who is on the roster.

Over the next half hour, he played snippets of each artist on the bill, grouped by the stage they will play. At this single genre festival, each stage has its own signature style and a distinct delegation of devotees. The full lineup has now been revealed.

Thank you @PasqualeRotella for this sick ass EDC line up… you made me come out of rave retirement ????

Unlike other festivals, EDC does not elevate any acts as the “headliners.” (To the contrary, Insomniac call their attendees “headliners” and gives them the largest font on the festival poster.)

Due to the all-night timeframe, some of the most popular acts play at 2 or 3 a.m., followed by two or three more performers on their same stage. Last year’s breakout, KSHMR, had a 4:15 a.m. set time — ending at dawn. 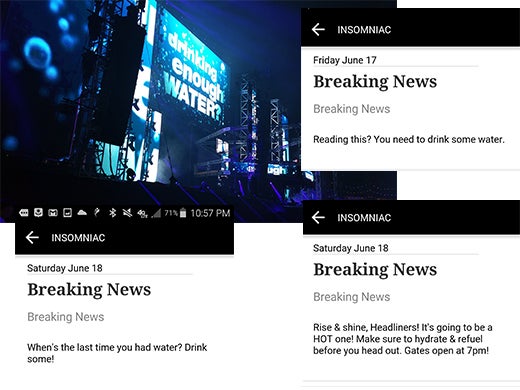 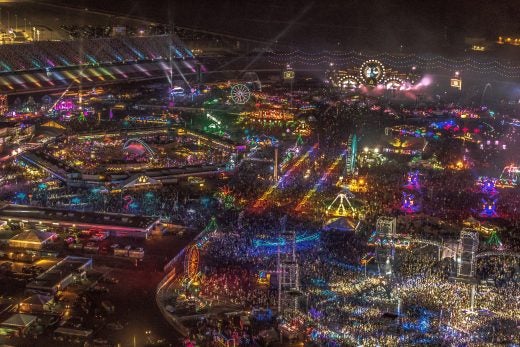 Another surprise is that the three dance music artists who have dropped more anchors on Top 40 and Spotify charts than any of their peers in the last 12 months are all not on the bill.

After headlining Ultra and a number 2 spot at Coachella, DJ Snake — the French producer behind “Turn Down for What” — has been turned down.

Steve Aoki is AWOL. Frankly, the label and lifestyle chief is just fine colonizing the world in his private jet spreading the DimMak brand. The backlash-prone Chainsmokers, who led EDC’s main stage last year during a meteoric 2016, will only be seen at their three-year residency at Wynn nightlife properties on the Strip.

Casual fans could spend all night wandering the 1,000 acres looking for Kaskade and Skrillex as well … they won’t be there. And in the face of the entire industry that is there, no absence matters at all.

The triumphant Dillon Francis (who by many accounts, including this one, wins the Coachella Award for Best Set), Madeon, Porter Robinson, Bro Safari, Don Diablo, Yellow Claw and RL Grime are strong pillars on the lineup.

Since leaving Los Angeles for Las Vegas in 2011, EDC has exploded in scope.

While previously painted as a caricature niche event for “raver babies,” Rotella has since groomed EDC into a week-long bloom in Sin City during the peak of the 100 degree summer season.

At the conference, dubbed EDMBiz, industry leaders present granules of Nielsen data on the hard alcohol preferences of Skrillex fans versus Calvin Harris fans in powerpoint. A panel of CAA agents once revealed why Coachella founder Paul Tollett said he would “never book the Chainsmokers.” (See, the backlash started even before the glory.)

Separately, an extensive charity auction program touts experiences like the chance to drop the first track of the night on the main stage (below) or get your own backstage trailer next to the artists . 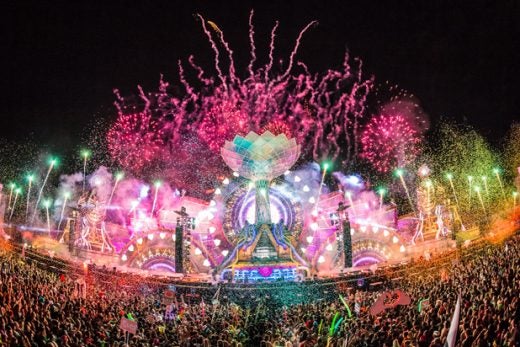 The main event remains the three nights at the Speedway that run from 9 p.m. until dawn.

Both megastars like Tïesto and up-and-comers ride Maverick helicopters back and forth from the Strip, floating above the bumper-to-bumper traffic. Many of the top names double up by playing a Vegas mega club like Hakkasan, Omnia, XS or Encore Beach Club on the same night as their festival set.

In its first five years in Nevada, EDC has pumped $1.3 billion in to the local economy and created 2,370 full time jobs, per a 2016 Beacon Economics report.

“All Are Welcome Here,” is Insomniac’s mantra for this year’s edition. 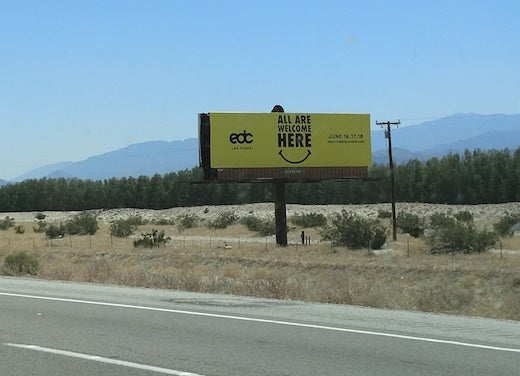 Insomniac placed billboards on the way in to Coachella, seen here on the I-10 East near Palm Springs on April 12, 2017. (Mikey Glazer)

Insomniac began seeding digital marketing and billboards with this message weeks ago, accented with a bright yellow palette. A cinematic trailer debuted this theme a few weeks ago (top). It has racked up over 570,000 views in three weeks.

By scripting and featuring original non-EDC related footage about tolerance and community that amplifies Insomniac’s brand DNA since 1993, it serves to further shame Pepsi and Kendall Jenner’s tone deaf attempt at a quickie appropriation of the current cultural zeitgeist. 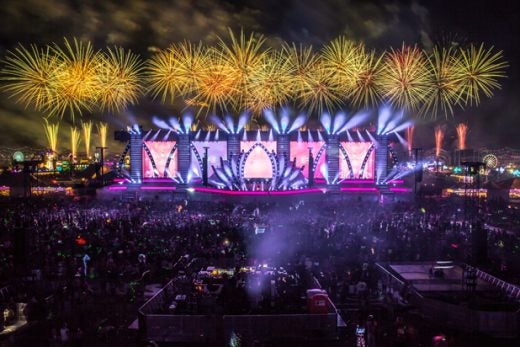 It’s a behemoth even to festival veterans.

The third or fourth largest stage at the Speedway (the Cosmic Meadows, above) dwarfs the Coachella main stage where Lady Gaga, Radiohead, and Kendrick Lamar played earlier this month.

Check out the full lineup here.