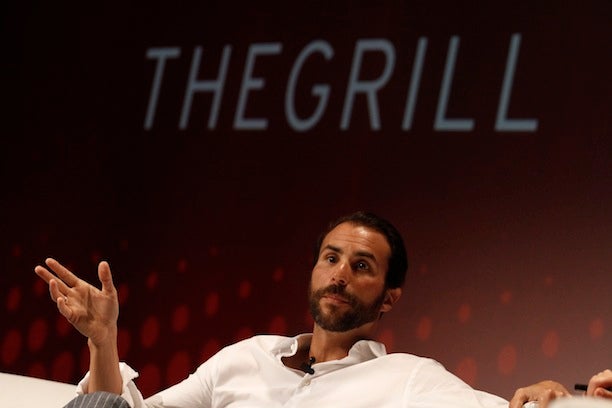 Silverman made the announcement at TheGrill Media Leadership Conference in Beverly Hills on Tuesday, during a panel moderated by TheWrap‘s editor-in-chief Sharon Waxman.

The partnership will give WatchLOUD exclusive first-look rights at digital and television projects from Shady Films.

Electus and Shady Films have collaborated in the past, on the original YouTube reality show “Detroit Rubber,” about Midwest sneaker shop Burn Rubber.

“Detroit Rubber,” which is currently in production for its second season on YouTube, is also being developed as a longer-form project for Fuse. Silverman said that a pilot for the proposed Fusion has just been completed.