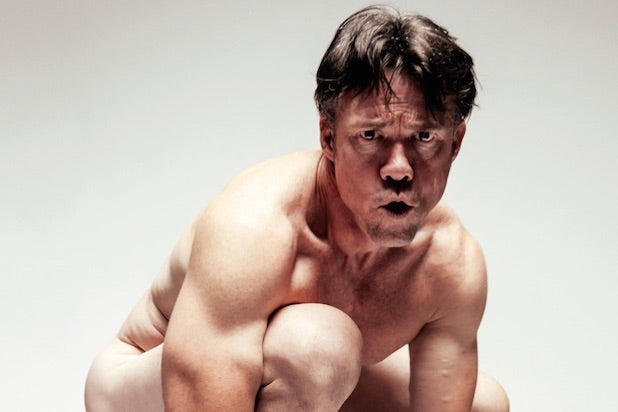 As moral issues fill our news feeds and we ponder whether we are consistent or hypocritical in our positions on them, “The Square,” winner of the Palme d’Or at the Film Festival in Cannes this year and top pick for best foreign-language film at 2018’s Oscars, is of more than entertainment interest. This black comedy, in which a well-heeled art gallery director, Christian, faces a series of moral posers, is about us. It is art imitating life.

In the film, situations, such as encountering a woman begging outside a 7-Eleven, seem simple enough to address. But they become more complicated. Christian offers her a sandwich, but, when she demands ungratefully that it come without onions, he resents her. And so it goes.

The escalating tests of our compassion are like the philosopher Peter Singer’s “drowning child dilemmas”: “What if, wearing fancy clothes and passing by a pond, you spotted a drowning child?” Most of us would answer confidently that we would jump in and save the child — to hell with our clothes. Why then, he asks, do we fail to take action — say, give a dollar — to help refugee children drowning off the coast of Italy? They aren’t right in front of us, but we know they are there.

As a social change activist, I found it disappointing — much as it was disappointing that John Lennon and Yoko Ono, espousing nonviolence in the ’60s, wore fur — that, amid all that fictional soul-searching, there was an actual, real-life moral quandary that the director and actors in “The Square” failed to notice.

The stars, Claes Bang and Elisabeth Moss, seem totally unaware that Tiby, whom they describe as a “monkey,” is a powerless victim, having no choice but to go along with what the director wants, something that should strike a familiar chord today.

In a recent Rolling Stone interview, Bang laughs and expresses his hope that “the monkey” isn’t there so that “we can say whatever we want about him [sic].” Moss adds, “That monkey [sic] was a f—ing asshole!” Presumably, that means uncooperative, failing perhaps to realize what was demanded of her by the aliens making unintelligible noises.

Animals forced to “act” typically spend their lives in cages, being trucked to film lots, with, as Bang mentioned, strong men positioned nearby but off camera, ready to control them — meaning to discipline, intimidate and seize them if they “misbehave” or fail to do puzzling and inexplicable things over and over again on command. There’s no need to offer Jane Goodall a penny for her thoughts to realize that this not how great apes should be treated.

After learning about the cruelty inherent in using apes as actors from PETA-supportive actors like Anjelica Huston, most top ad agencies banned the use of great apes. Most movies, including the “Planet of the Apes” series, switched to computer-generated imagery, in large part because of ethical concerns.

It is now understood that great apes used as involuntary “actors” are removed from their mothers shortly after birth despite the fact that their mothers love them with the same fervor as a human mother loves her child. This causes irreparable psychological harm to the infants, who, in nature, depend on their mothers for years.

As a woman, I’m glad that other women fought to be able to do things other than what the dominant creatures, males, demanded of them, and I’m glad that now women are exposing pervasive sexual exploitation. But as an animal, I ache for the recognition that what is still done to other animals — treating them as living props, for instance — is wrong. History teaches us that involuntary servitude and a failure to recognize the “us” in the “other” is unacceptable. In real life, all living beings depend on us to act ethically.

View In Gallery
BIO Ingrid Newkirk
People for the Ethical Treatment of Animals president and co-founder Ingrid Newkirk has led the world's largest animal rights organization for more than 25 years. Her passion and dedication to making this world a better place for all living beings has inspired countless others to do what they can to help animals.

People for the Ethical Treatment of Animals president and co-founder Ingrid Newkirk has led the world's largest animal rights organization for more than 25 years. Her passion and dedication to making this world a better place for all living beings has inspired countless others to do what they can to help animals.