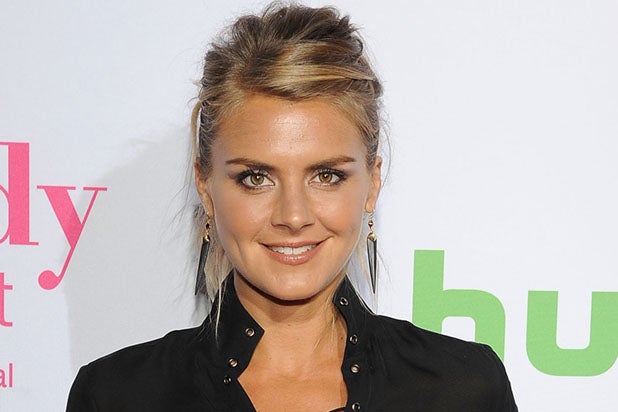 Eliza Coupe is joining the cast of ABC’s “Quantico,” TheWrap has learned.

The “Happy Endings” star will recur on the network’s Sunday drama beginning with the show’s 10th episode. She will play Hannah Wyland, a Quantico graduate whose ambition, combined with her looks and her confidence, has rocketed her past her competition.

ABC picked up the drama, which stars Priyanka Chopra as an FBI recruit accused of committing a terrorist bombing in New York City, for a full season last month.