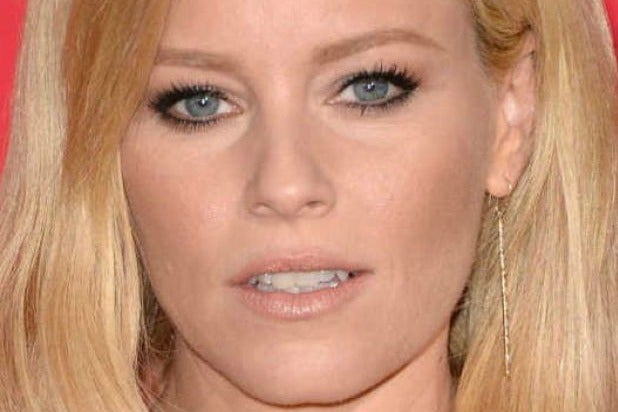 The stars are joining the White House’s Turnaround Arts program and adopting low-performing public schools, increasing the number of art teachers and musical instruments in those schools and using their household names to increase student engagement.

Under the program, the celebs adopt a school and work with its students and teachers and then local communities to highlight the students’ success.

Initially launched in 2012 in eight “turnaround schools” that were in the lowest-achieving five percent of their states, the program has expanded since. It is now expanding into 35 schools and potentially 60.

First Lady Michelle Obama, honorary chairman of the committee, in a statement Tuesday cited the program’s success and praised the expansion.

“The Turnaround Arts program has exceeded not just our expectations, but our wildest hopes and dreams,” she said. “With the help of this program and some School Improvement Grants, math and reading scores have gone up in these schools… attendance is up, enrollment is up…parent engagement is up… suspensions have plummeted…and two of the schools in our pilot improved so dramatically that they are no longer in turnaround status. And today, the students in these schools are engaged in their education like never before.”

Kerry Washington in a statement cited her own experience in the program.

“I have witnessed the power of integrated arts education to move the needle on some of our toughest educational challenges, and to give all students the chance to excel and to shine,” Washington said.

The President’s Committee on the Arts is chaired by George Stevens Jr., a writer and director who founded the American Film Institute and veteran Broadway producer Margaret Lion. Its executive director is Rachel Goslins, a TV and film documentary producer with a background in copyright law.